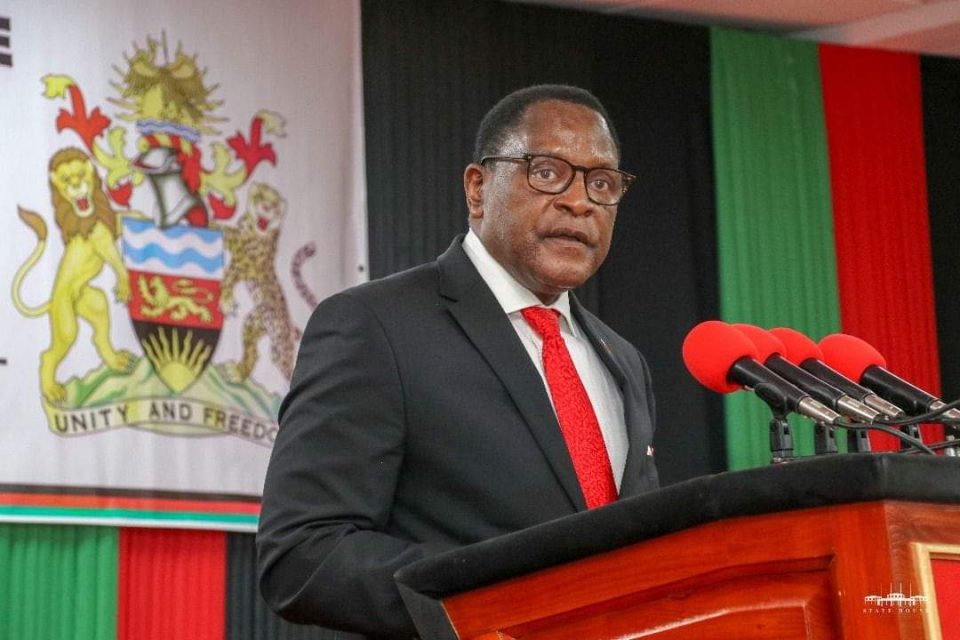 President Dr Lazarus Chakwera has called on all relevant stakeholders to become vigilant if the war against corruption is to be won.

The President was speaking in Blantyre when he officially opened the two-day National Anti Corruption Conference.

Speaking when he officially opened the conference, President Chakwera, said the meeting is a renewal of the commitment to the fight against corruption that he made two years ago when he ascended to the presidency.

Dr Chakwera observed that corruption is so entrenched and demands the design and deployment of a new approach to deal with it once and for all.

He, therefore, said the conference should create a new approach to fighting corruption.

The Malawi leader said a new campaign to fight corruption starts now and will run for 20 weeks.

Dr Chakwera called on Parliament to look into laws that regulate different public ministries and departments which have loopholes that encourage corruption.

The President then announced that he has directed Secretary to the President and Cabinet to resume the open government partnership which is a multilateral initiative that aims to secure concrete commitments from national and sub-national governments to promote open government and fight corruption among others.

Speaking earlier, the Minister of Justice, Titus Mvalo, said his ministry has commenced the setting up of the Financial Crimes Court.

He said a bill on the court will be tabled in Parliament soon.

Meanwhile, a renowned Kenyan law expert, Professor Patrick Lumumba, who delivered an inspirational talk, said history will Judge President Chakwera fairly if he continues on the path he has taken against corruption.

MINISTRY AGAINST RELOCATION OF SCHOOLS