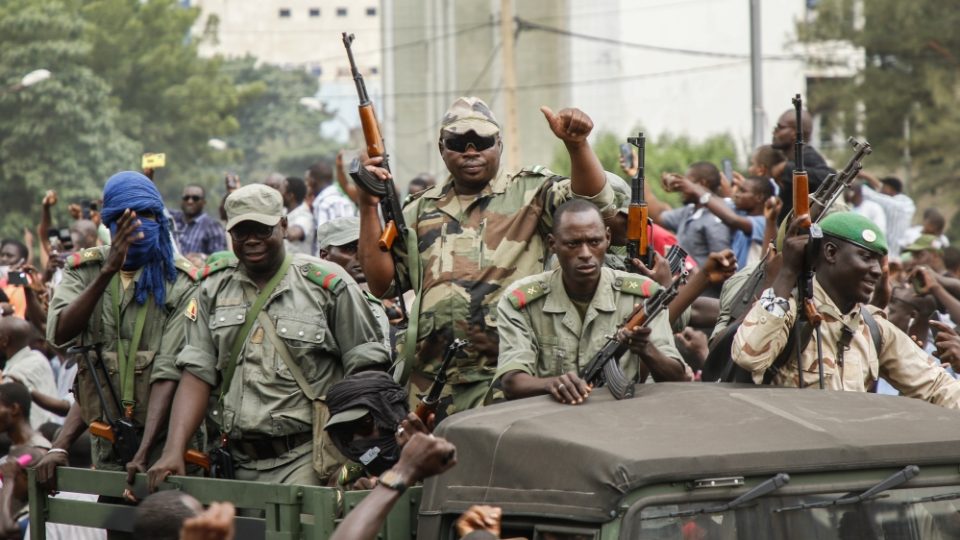 West African mediators told Mali’s coup leaders that the region would accept a transitional government led by a civilian or a retired army officer for a maximum of 12 months, Reuters news agency quotes Nigeria’s presidency as saying.

Thousands later took to the streets of the capital, Bamako, to celebrate the coup, which sparked global condemnation.

There has also been anger among troops about pay and the conflict with militant jihadists in the north of the country, which has seen scores of soldiers killed in the past year.

Watch an explanation of the causes of the coup: