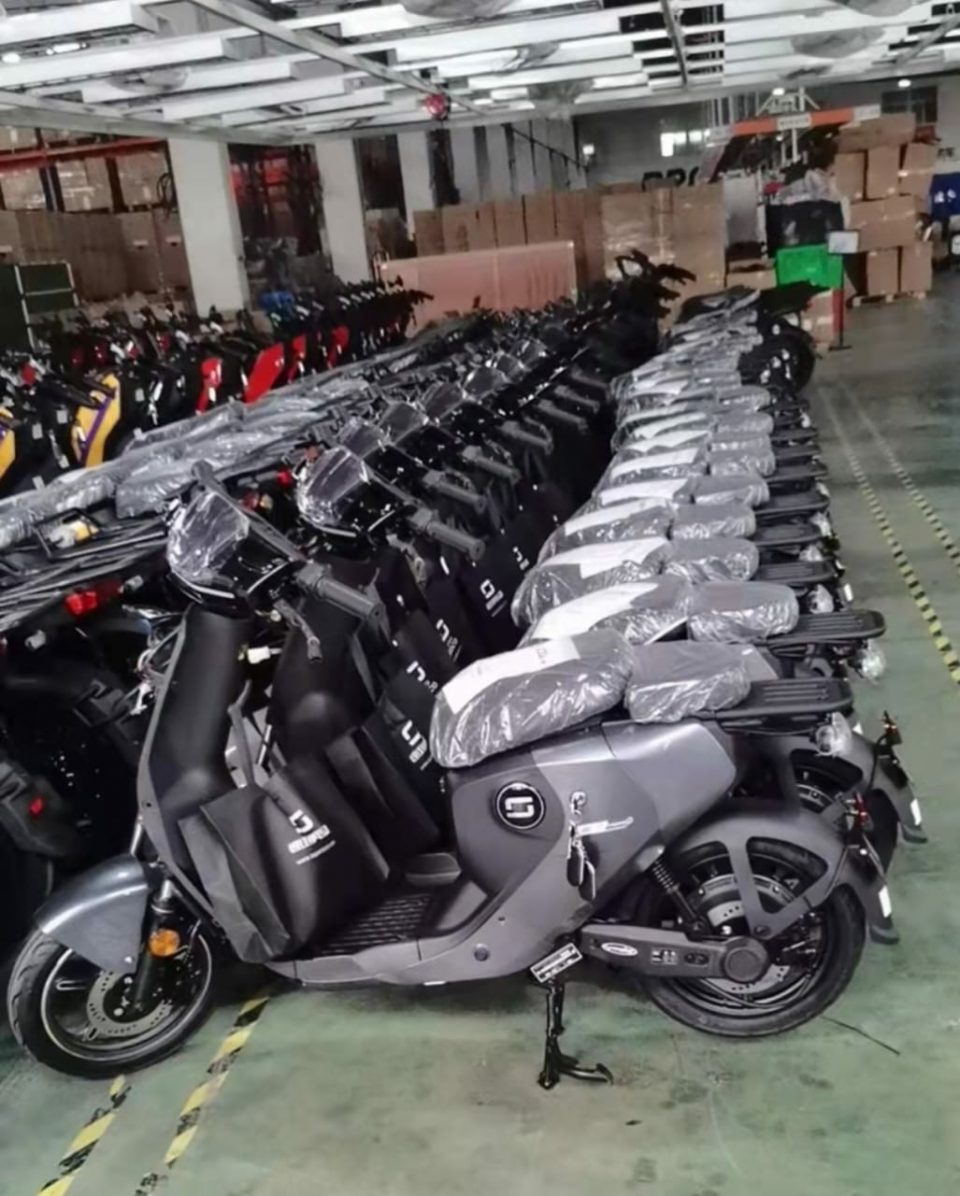 Agilitee Africa has rolled out a large-scale promotion of its full electric delivery scooters in South Africa.

The organisation gradually has been supplying the market with its innovative products since 2021 and on Monday decided to launch the scooters on a large scale.

The electric bike is one of the environmentally friendly products Agilitee proudly showcased at the company launch held in Johannesburg City three months ago.

The company seeks to maximise its deliveries in Zimbabwe on 1 September 2022 after a successful test run.

Agilitee eyes the African Continent at large as a potential market. 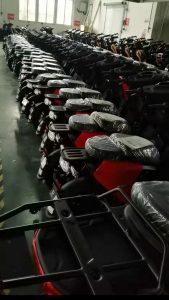 The firm’s founder said on his online platforms that the rollout goes along with the innovative AI Hemet.

The scooters are branded Agilitee and loaded with specifications like 70 kilometres per charge distance, and the capacity to swap removable batteries within 60 seconds thereby removing any bottlenecks in the delivery process.

The company said those who use Agilitee Loadex, swap batteries at no cost enabling great savings for the drivers and owners.

Statistics indicate that Delivery Scooters in South Africa spend between R1000 and R1500 on petrol per week translating to R4000 to R6000 per month which will now become a profit for the drivers and owners.

In its bold target, Agilitee plans to roll out 20, 000 delivery scooters in Africa by Christmas. 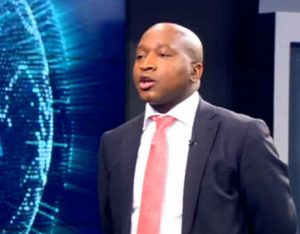 “We are here to end poverty, imagine what used to be R6000 petrol cost per month in South Africa for the delivery scooters will now become profit that will allow the drivers to get more scooters and grow the business. God is doing a new thing in Africa, the time has come for Africa to rise and I am humbled that God chose village people like us to spearhead the change. Agilitee puts purpose over profit, it’s time Africa has a saviour that cares about change more than profit,” said Lamba.

Currently, the firm is preparing to list on the Johannesburg Stock Exchange and the company is raising $2 billion by selling 10% of its shares to investors.

Agilitee Africa records indicate that Lamba owns 77.5% of Agilitee and is the largest shareholder.