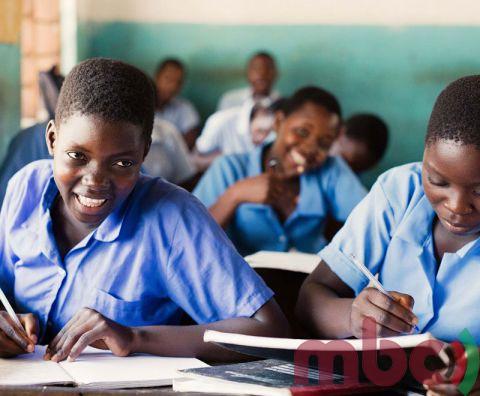 Union of Private School Teachers (UPST), and the concerned parents of Blantyre, Lilongwe, and other districts in Malawi have given the government an ultimatum to reopen schools in Blantyre and Lilongwe come 9 January 2023.

The development follows the decision by the Ministry of Health (MoH) and the Ministry of Education to close schools in the two cities due to the present cholera outbreak.

A statement signed by the President of UPST Paul Kasanga, co-signed by representatives of concerned parents, highlights that the MoH and other relevant offices ought to have used the same measures that the other districts are using to fight the cholera outbreak.

“Yesterday, the Minister of Education stated that the whole country needs about 1, 265 boreholes to supply clean and safe water to learners. This project might take some time to be completed and time is running out on the part of learners, we need urgent action,” reads the statement in part.

The organization eyes 9 January as a day schools need to reopen in both cities.

The government said it decided to close schools in the two cities following rising cases of cholera.

The Ministry of Education is yet to respond to the demands of UPST.

The MoH said as of 2 January 2023, 18,222 cases and 620 deaths were reported since the onset of the outbreak in March last year. The case fatality rate stood at 3.4%, which is higher than the recommended rate of less than 1%.