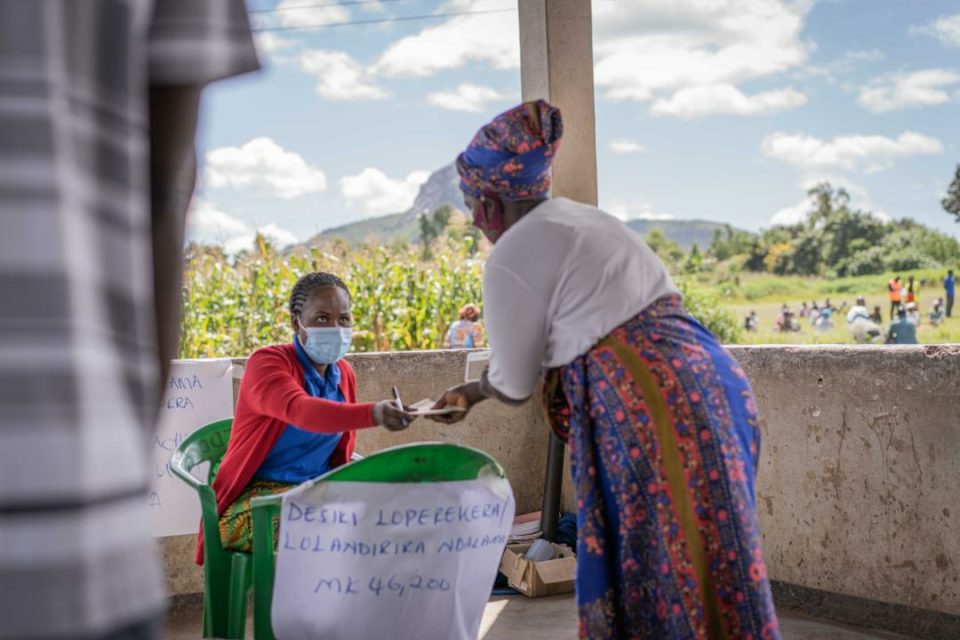 The World Food Programme (WFP) has announced that it has received $4.1 million approximately over K4 billion from the governments of Iceland and Norway.

The funds will be used in sourcing relief items to be distributed to hunger-stricken households in Chikwawa and Balaka.

A statement released by WFP said the support will help thousands of people facing hunger during the lean season in the country.

The joint contribution – comprises $3.6 million from Norway and $500,000 from Iceland and will provide critical humanitarian assistance to some 270,000 households affected by climate shocks and rising food prices.

In the statement, WFP’s Country Director, Paul Turnbull, commended the governments of Norway and Iceland for their strong commitment to ensuring the food security of the most vulnerable during this exceptionally difficult lean season.

Approximately 3.8 million people are estimated to be food insecure and in need of food assistance between October 2022 and March 2023 according to the latest Integrated Food Security Phase Classification (IPC) report. This is over a 130 percent increase compared to the same time last year.

The country has been heavily impacted by the global food crisis where the devastating effects of natural disasters have been exacerbated by rising prices of food, energy and fertilisers caused in part by the conflict between Russia and Ukraine.