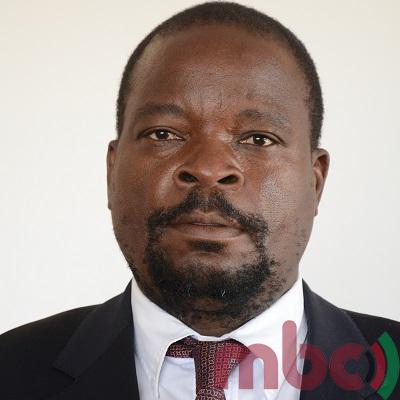 Parliament has rejected the evidence Parliamentarian for Mzimba North, Yeremia Chihana, tendered in the August House to support his claim that the government stole K30 billion meant for the Affordable Inputs Programme.

Second Deputy Speaker, Aisha Adams, ruled that the documents are not enough to support Chihana’s claims that K30 billion was stolen.

The Second Deputy Speaker said the documents only contain information on the K750 million procurement saga which the Joint Parliamentary Committee is currently investigating.

Adams then ordered Chihana to withdraw the statement, however, Chihana did not comply.

Chihana has since been sent out of the house and ordered to report on Monday afternoon. Reported by Beatrice Mwape, MBC Online Services.