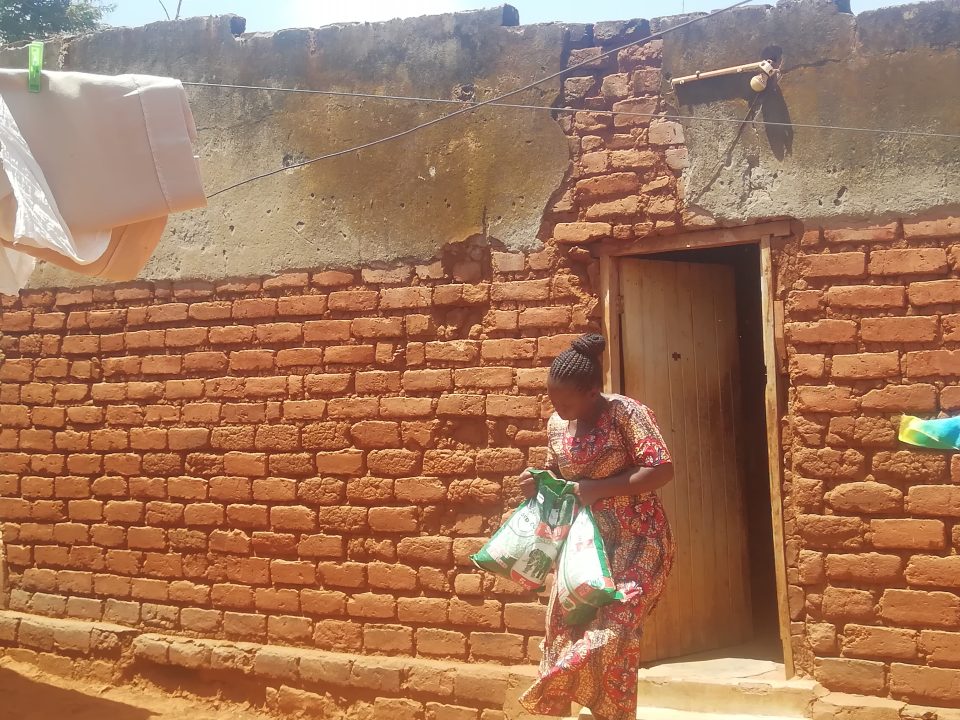 With over 90 members, Mweziwawala Club in TA Masumbankhunda in Lilongwe is an assembly of progressive farmers.

Established in 2017, the club was privileged to tap funds from the Sustainable Agriculture Production Programme (SAPP) that enabled them to buy 75 goats which were first distributed to 15 members of the group.

Since then almost all group members have benefitted from the Goat-pass-on Programme which has enhanced their livelihoods and improved household food security.

Sophilet Kamete is one of the farmers who were among the first members to benefit from the pass-on initiative, and she said life in her household has changed for the better.

She said through SAPP Extension Services, the farmers have gained more new farming techniques through the programme. The programme is working with smallholder farmers to increase their farm yield and realise incomes.

“With the coming in of these goats, we started making manure that we are now applying in our farms,” said Kamete.

“Manure has more benefits that I did not know in the past. Imagine, I am now harvesting double from the same piece of land that I have been cultivating all these years.” She added. 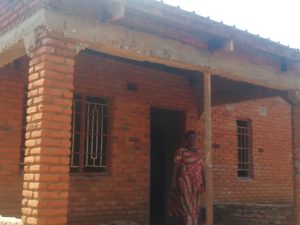 Kamete said apart from being food secure in her household, she is building a modern house right in her village from benefits derived from farming.

She said the engagement with Ministry of Agriculture extension workers through SAPP has made a total difference in her farming. Out of farming, she said she is getting extra income, part of which is financing the construction of her new house.

“My daughter is in Secondary school, and when the need arises for school fees I just sell two goats to raise the funds. To increase my income, I also sell groundnuts and soya that I grow. All this is possible because of the new farming technologies we are getting from extension workers at the club,” she said.

For the future, Kamete said she plans to acquire cattle that she can use for an oxcart for transportation. She is also intending to buy a ridger to mechanise her farming and expand the hectarage under cultivation.

According to the communications specialist for SAPP, Upile Muhariwa, the programmes are designed to achieve food security at the household level in rural areas in line with the Malabo Declaration focus areas.

The Malabo Declaration was adopted by African Heads of State in 2014.

The Malabo Declaration on Accelerated Agricultural Growth and Transformation for Shared Prosperity and Improved Livelihoods is a set of goals showing a more targeted approach to achieving the agricultural vision for the African continent.

“We are happy that after 10 years plus of SAPP Project implementation, farmers are realising the benefits by linking animal husbandry with crop husbandry that has changed food security and people’s nutrition status,” said  Muhariwa.