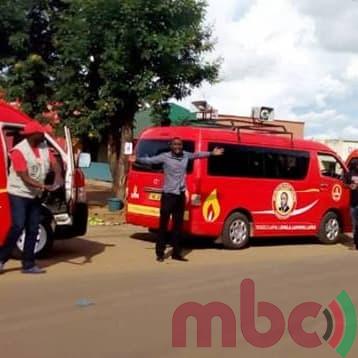 The Anti-Corruption Bureau (ACB) says it is conducting investigations into the alleged irregular purchase of 44 vehicles by the United Transformation Movement (UTM).

In a statement, the bureau says as part of the investigation process, it records statements from people to provide insights into the matter under investigation.

ACB has noted with great concern a story that appeared in the Weekend Nation of 3 September 2022 by Joseph Mwale titled ‘UTM 44-car document misses at ACB.’

“It should be noted that the Bureau can invite a person to provide more information even after a statement has been recorded when need be. This does not in any way mean that the Bureau has lost the previous statement. The ACB has not lost the first statement that was recorded from Mr Chinseu,” reads the statement in part.

ACB is assuring members of the public that the investigations are underway and Malawians will be updated on the outcome in due course.

The bureau is calling on the media to desist from rushing to publish unsubstantiated stories. It adds that this has the potential to discourage others from providing information during investigations and therefore harming the anti-corruption fight in the country.