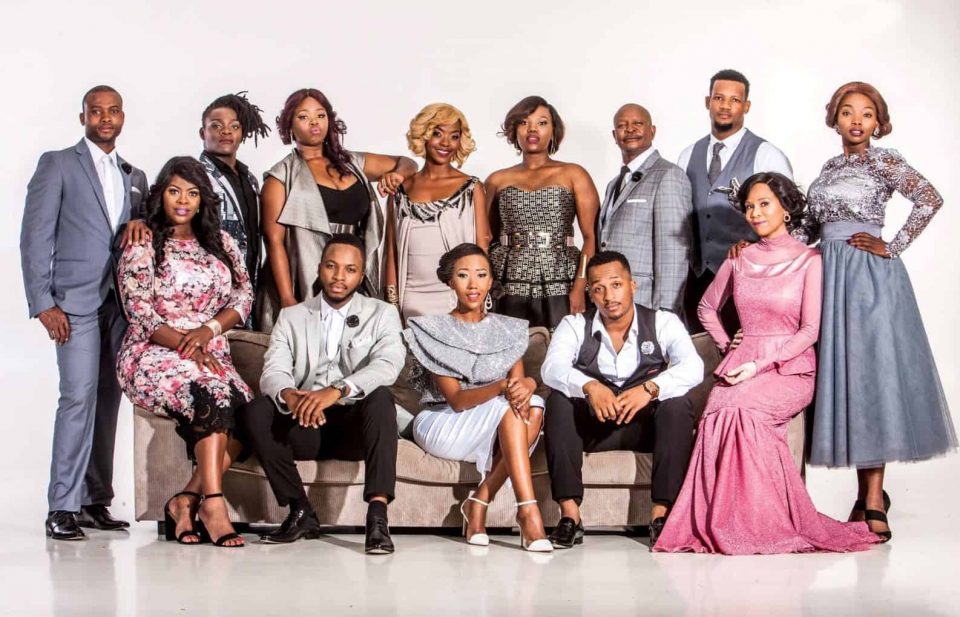 The Television Audience Measurement Survey’s recently released figures shows that soapies and drama series still dominate the TV viewership ratio, with news nights, sports and movies coming in behind. Here are the top ten most watched soapies in South Africa.

Most Watched Soapies in South Africa

This three season drama drew in an impressive 9.08 million viewers on the 16th of April 2019, the highest amongst South African soapies. The series follows the story of two families set on a course that leads to the discovery of a terrible secret. 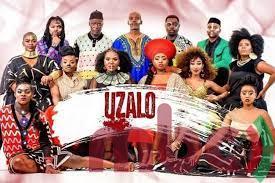 The brain child of Mfundi Vundla, this soap opera is a remake of the previous seasons of Generations. The drama follows and celebrates the hopes and dreams of South Africans trying to live a better life, and seek for a better future. 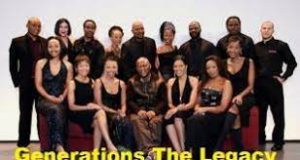 Aired on SABC 1, this 6 season drama pulled in 8.4 million viewers on the 16th of April, 2019. The show features known talents like Vuyo Dabula, Manaka Ranaka, Rapulana Seiphemo and Thulisile Phongolo to mention a few.

This South African soap opera is set at a fictional newspaper company NF Holdings based in Johannesburg, which showcases the latest news and gossip.Though the show has an average score of 5.3/10 on IMDb, South Africans beg to differ, as the show brought in 5.2 million views on the 16th of April, 2019. The soap airs on ETV and features popular talents like Andile Sithole and Brighton Ngoma to mention a few. 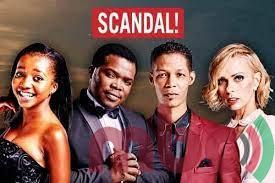 Bringing in 5.2 million viewers on Tuesday 9 April 2019, Muvhango which airs on SABC 2 is one of the most popular soaps airing in South Africa. Muvhango follows various storylines that tell the story of the conflict between the traditional and modern way of doing things.

Produced by Duma Ka Ndlovu, the gripping soap opera which first aired in 1997 is sure to keep you glued to your seats.

With a gripping storyline that follows the real power brokers of the music industry, including the record companies, promoters, producers, DJs, and wannabes, Rhythm City is a gripping soap opera.

Spotting an amazing 12 seasons, and a healthy 7.5/10 on IMDb ratings, it’s no wonder Rhythm City pulled in 4.3 million viewers on the 8th of April, 2019 thus securing its slot on this list.

This two season soap opera which aired its first episode in 2018, tells the gripping story of the Bhengu family, which has been keeping a secret from other family members. Spinning a story about treachery and tumult, Imbewu keeps your eyes on the screen, and your butt on the chair.

Pulling in a healthy 3.3 million views on the 16th of April 2019, the hit soap opera which spots popular names like Tony Kgoroge and Leleti Khumalo is a must watch.

Isidingo is a South African soap opera, with its dialogue mostly in English language. The soapie premiered in 1998 on SABC 3 and spots a healthy 6.9/10 and 7/10 on IMDb and TV.com, respectively.

Bringing in a viewership of 844, 266 and the most viewed show on SABC3, Isidingo is one soap you’d want to sit down to watch.

So there you have it, our top ten SA soapies. You’re welcome!