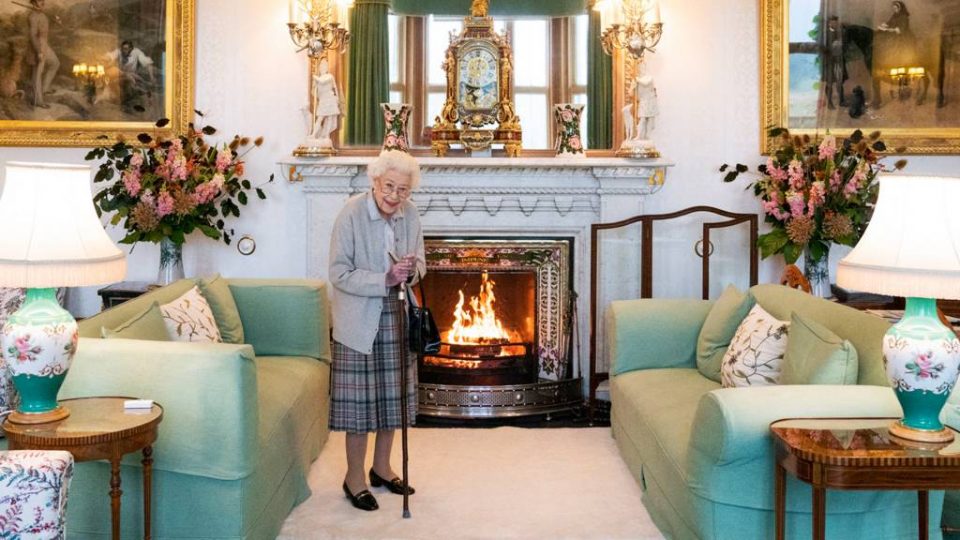 Queen Elizabeth II is under medical supervision at Balmoral Castle in Scotland, a statement from Buckingham Palace says.

Her doctors are concerned for her health, but say the 96-year-old monarch “remains comfortable.”

All of the Queen’s four children and Prince William are now in Scotland to be with her.

Prince Harry is on his way – he is currently in the UK for various events.

Well-wishers are gathering at the gates of Balmoral, as well as outside Buckingham Palace, in London.

The Archbishop of Canterbury says he is sending prayers and the first ministers of Scotland and Wales say the Queen is in their thoughts. – BBC.