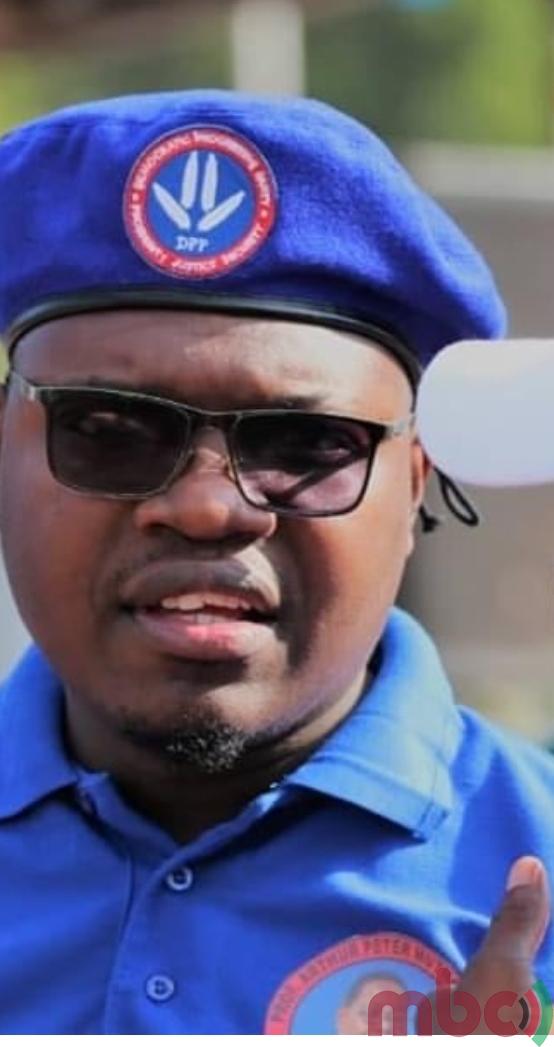 Police have arrested Tadikila Mafubza Mutharika for his alleged connection to the mass graves of suspected Ethiopian immigrants discovered in Mzimba.

National Police Spokesperson Peter Kalaya  confirmed the development to MBC adding, “There is overwhelming evidence that Mafubza Mutharika knows something on the matter.”

Kalaya further said police have been hunting for Mutharika’s step son for the past three days before he got the wind and handed himself to Police headquarters in Lilongwe.

On exactly how the stepson to the former President is connected to the mass graves of Mzimba, Kalaya refused to divulge more information,  saying investigations are underway.

Last month, police discovered the mass graves of suspected Ethiopian immigrants in the Mzimba forest, and this is the first arrest since the discovery.

Public records show that this is not the first time Mutharika’s stepson has been on the security agencies’ radar. In August 2020 the Human Rights Defenders Coalition reported Mafubza Mutharika to be investigated for how he used a company known as Black and Veach to get an alleged K7.8 billion payment from the DPP-led administration  – MBC Online Services.

MINISTRY OF TRADE FOR MORE DEVELOPMENT OF COOPERATIVES