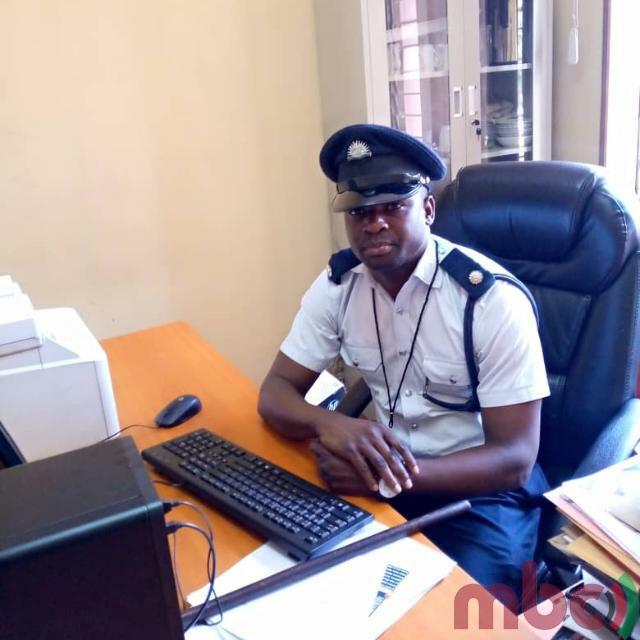 The Department of Immigration and Citizenship Services has assured Malawians of an improved service delivery ranging from passport production to better operations in 2023.

National Public Relations Officer for the department, Pasqually Zulu,  told MBC that come 2023 things will change for the better.

MBC crew met Salomy Phiri Maloya who visited the immigration offices to collect her passport along with other people gathered at the immigration premises looking for various services ranging from passport renewals,  visa application and other travel documents.

Salomy like others urged the department to rectify some of the challenges which include lack of backup power which she said is delaying the processing of necessary documents.

“They are doing a great job but they need to improve in other areas like customer care as well as the issue of electricity backup. Loadshedding is affecting their services look I came yesterday but because of a power failure I failed to finalise the process,” Maloya said.

In response, Zulu said the department regardless of the many challenges it encountered in 2022 will turn around the situation come 2023.  Zulu said the concerns raised by the public will help the organisation in changing its operations.

He said currently, the government is working tirelessly to address the challenges of passport production which is now at 200 passports per day.

He also assured Malawians that the department with support from other security agencies will root out illegal migrants.

On the concerns of corruption in the department, Zulu said the new administration has an institutional integrity committee which is sensitising the officers on the dangers of the vice.  He said the corrupt officers have no room in the department.

The department has offices in all four regions of the country namely, Lilongwe, Blantyre, Mangochi and Mzuzu.

According to Zulu by December 2021,  the department had produced 53,000 passports, however, same time this year it has produced 68,000 passports representing a 29 percent increase.