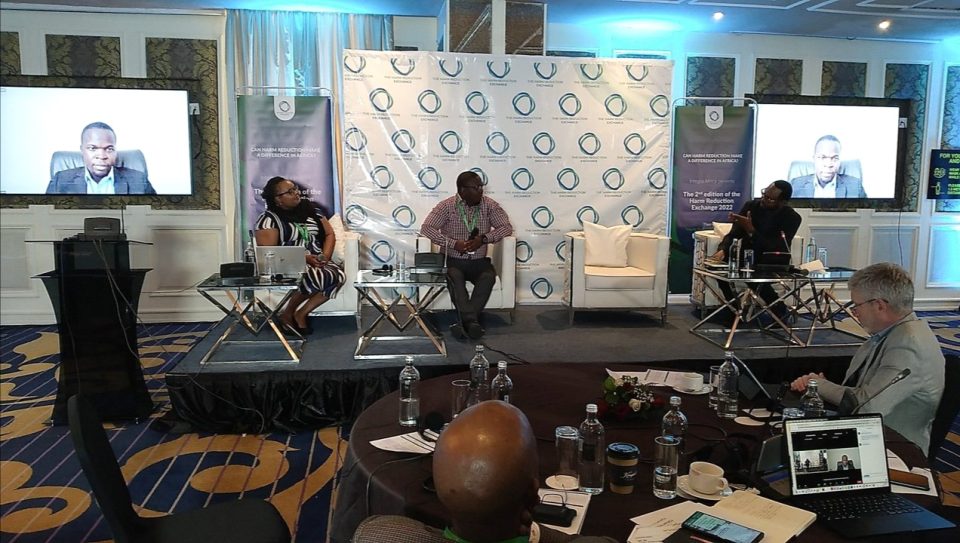 Tobacco Harm Reduction (THR) experts have called for a need for more effort in sensitizing Africans to the benefits of the harm reduction concept.

THR is a public health strategy introduced to lower the health risks such as lung cancer, and cardiovascular disease caused by combustible cigarette smoking to individuals and wider society associated with using tobacco products.

In his virtual presentation at the 2022 THR Exchange for Reporters Network on Tobacco and Nicotine Industry (RENOTONI) and harm reduction experts, Malawian THR Advocate, Chimwemwe Ngoma said insufficient information on the topic originating from the continent is making it hard for Africans to embrace the idea.

“There has not been any research on THR in Africa which is perpetuating the spread of misinformation on the issue. This has made Africans misunderstand the THR concept,” he said at the hybrid meeting.

Ngoma observed that Africa is already using notable harm reduction concepts which are working in some areas such as the use of condoms for preventing HIV, circumcision to reduce the acquisition of HIV, masks to prevent Covid 19, Hand washing to prevent waterborne diseases, and seat belts to minimize injuries during accidents.

President of the Africa Medical Association, Doctor Kgosi Letlape, said there is a need to get all those involved together if THR has to have an impact. 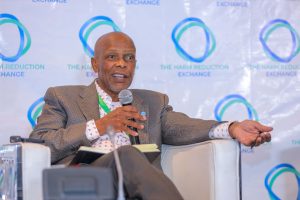 “If you want to reduce the harm you have to get all parties involved. Harm producers and those that suffer harm as it is done with all other issues;  involve tobacco producers as well,” he said.

In his presentation, an Oncologist and Expert at the Cancer Institute of Senegal, Professor Abdul Kasse, said he believes that the future of tobacco control is there in Africa. But he emphasized that THR technologies should be taken to all people regardless of their social status.

“It’s important that we move forward. The industry has to talk to its stakeholders and have to sit around the table and see how to regulate all these things and implement all the new strategies into strategies they can use. To my point of view, the future of tobacco control is there,” he said. 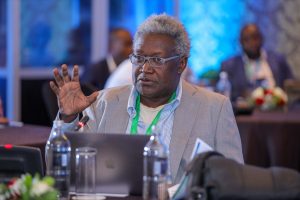 Professor Kasse added: “People do not know about exactly what it is and what it can bring into the tobacco control process, that’s why discussions of THR are important to try and exchange experiences. It is imperative to learn how it is done in developed countries and bring the technology to low and medium populations.” 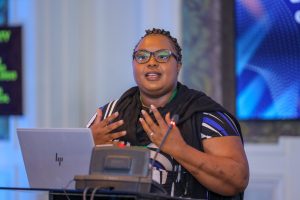 “Something is being done about it but more has to be done. Policies bring in all stakeholders into the conversation in what harm reduction is. What needs to be done is to get people to where they need to be,” said Manyeki.

The World Health Organisation (WHO) says tobacco-related illnesses are one of the biggest public health threats the world has ever faced, killing more than  8 million people a year, including around 1.2 million deaths from exposure to second-hand smoke. According to WHO, Malawi has close to a million active daily tobacco users and approximately 5,700 people die from tobacco-related infections annually.

This year’s harm reduction exchange was under the theme: “Harm Reduction: Making a difference in Africa.”

The main focus of the exchange was on comparative Harm Reduction strategies that have worked well and their impact on different markets.

IMMIGRATION FOR IMPROVED SERVICE DELIVERY IN 2023