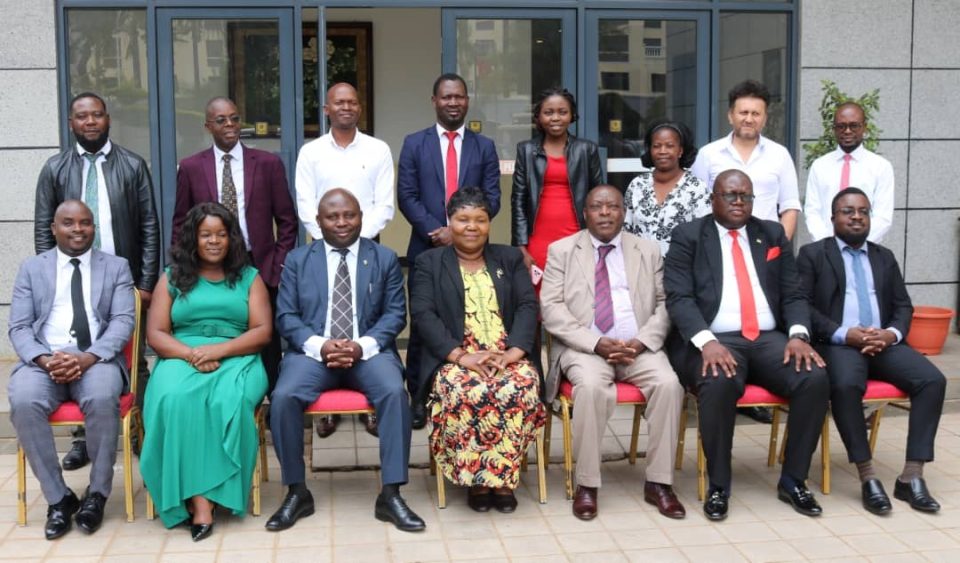 The Ministry of Trade and Industry (MoTI)says the lack of key regulations that govern Micro Small and Medium Enterprises (MSMEs) is derailing the development of the sector.

This has been disclosed at a meeting in Lilongwe where representatives from the Presidential Delivery Unit (PDU), Ministry of Justice and MoTI met to discuss progress on the MSMEs Bill.

Hendrina Giva from the PDU said it is important to fast-track the bill because it is key to the development of MSMEs in Malawi.

She said PDU is a team of professionals working round the clock to ensure that key priorities that the government promised to deliver for Malawians are being implemented by the Ministries, Departments and Agencies.

MoTI officials emphasised that they would like to see the MSME Bill tabled in Parliament during the February 2023 session, however, they said they are still waiting for the Ministry of Justice to outline the required steps to meet the February deadline.

The meeting also resolved to reconvene in the first week of January to continue working on the document.

The workshop was conducted with support from European Union under the Zantchito Project. The EU is also supporting MoTI in the facilitation of MSMEs policy. – MBC Online Services.

IMMIGRATION FOR IMPROVED SERVICE DELIVERY IN 2023