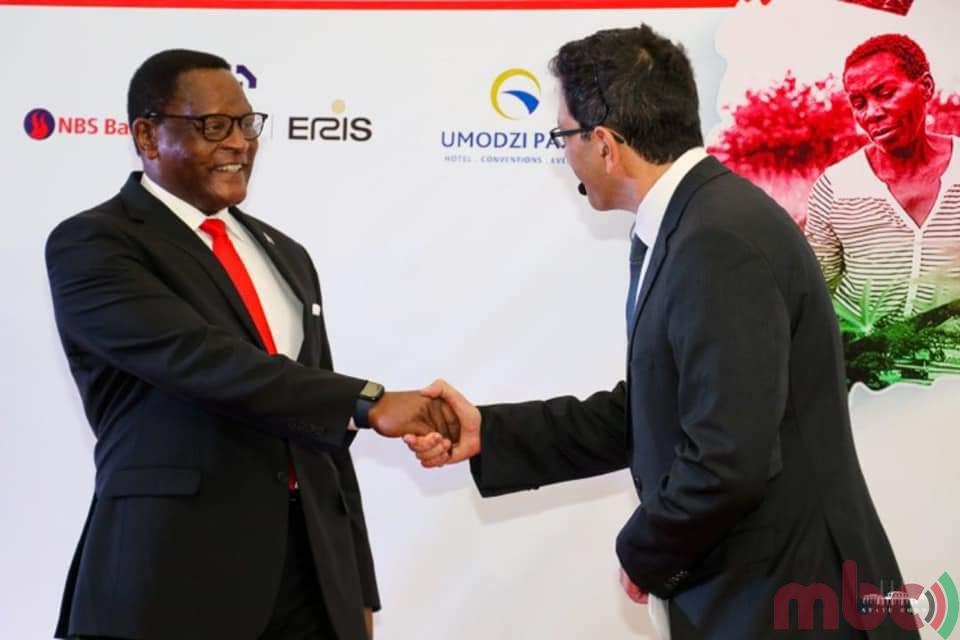 President Dr Lazarus Chakwera has assured Malawians that the problem of fuel scarcity will be solved shortly.

He said this during the Malawi Investment Summit in Lilongwe.

Dr Chakwera said on Tuesday evening he had meetings with players in the fuel supply sector and they have made headway on the issue.

He said as a matter of short-term solution, the government has secured $28 million from local commercial banks for the importation of fuel and is in a process of securing a credit facility of $50 million.

The Malawi leader added that he ordered the Reserve Bank of Malawi to prioritise fuel importation when giving out forex while the country is working on a long-term strategy for foreign exchange availability.

On electricity he said the current problems emanate from the destruction of the Kapichira Power Plant by Tropical Storm Ana.

He said the problem will be over by December as the government has embarked on a rehabilitation programme.

The Malawi leader added that the signing of documents for the construction of the Mpatamanga Hydro Power Plant is a significant step towards the realisation of the 1000 Megawatts for the country in the next three years.