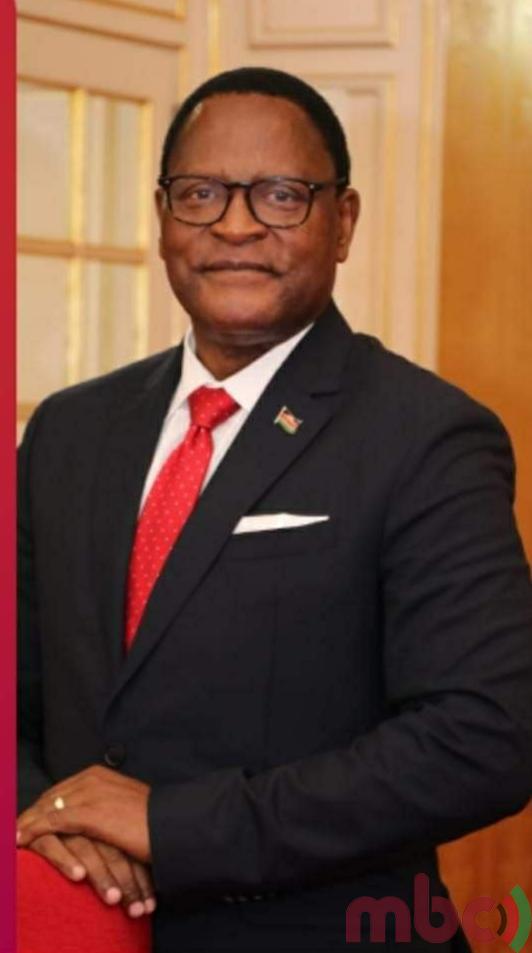 President Dr Lazarus Chakwera is today leading Malawians in prayers at a worship service in commemoration of the 58th Independence anniversary at Bingu International Convention Centre (BICC) in the capital, Lilongwe.

According to the chairperson of the organising committee, Sam Kawale, the day helps Malawians to reflect on where as a country we are coming from and plan for the betterment of the nation.

He said Malawi has room for doing better but needs efforts from all well-meaning Malawians.

Upon arrival at the BICC, the Malawi leader was welcomed by Vice President Dr Saulos Chilima and various faith leaders.

President Chakwera directed that this year’s celebrations be characterised by national service of worship to save resources as the country is implementing measures to recover the economy.

Dr Chakwera is the sixth President of the Republic of Malawi since the nation attained Independence in 1964 from British rule.

This year’s theme is: ”Rise for a Resilient and Prosperous Malawi.”

MACRA TO INCREASE BROADBAND BY 10%