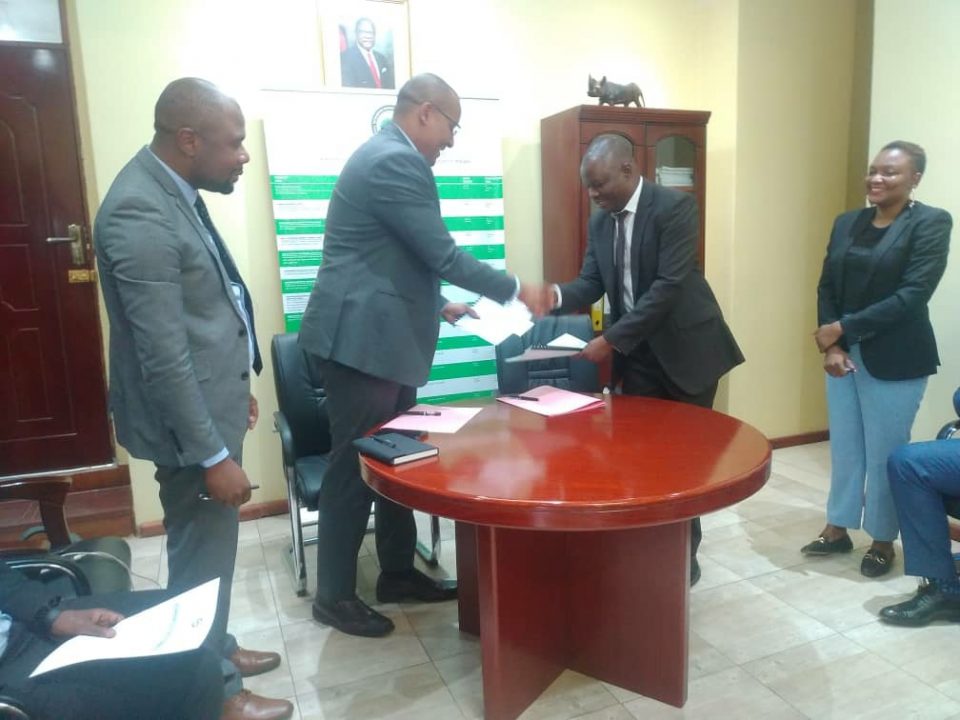 The Malawi Communication Regulatory Authority (Macra) has announced its intention to increase Malawi’s Broadband by 10 % for effective internet services in the country.

Director General for MACRA, Daudi Suleman, said this when he signed a Memorandum of Association- (MOU) with the National Economic Empowerment Fund (NEEF) for the provision of internet services to some local entrepreneurs.

Malawi like other countries is advocating for a digital economy for fast growth of their GDPs. Suleman said the issue of digitisation cannot be achieved without involving indigenous Malawians.

He said it is against this background that NEEF and MACRA have teamed up to empower Malawians in the internet service provision in rural areas.

Suleman said through the initiative the two organizations will also help in the creation of jobs among the rural masses.

“You know it is the wish of Macra to see data charges reduced, we don’t want to leave anyone behind,” Suleiman said.

He also said the MOU will also assist in the expansion of the broadband which will also improve the economy of the country.

Speaking at the event Chief Executive officer for NEEF, Humphrey Mdyetseni, said he is happy that MACRA has acted with speed so that Malawi benefits from the services.

He said: “I am happy that a few days ago we discussed how we can work together for the betterment of the nation, MACRA has already acted and here we are signing the MOU.”

Mdyetseni further said what the two organisations have done is an expansion of their areas of cooperation that will make a big impact in society, especially on the digital economy among the rural masses as the project will spread across all the districts.