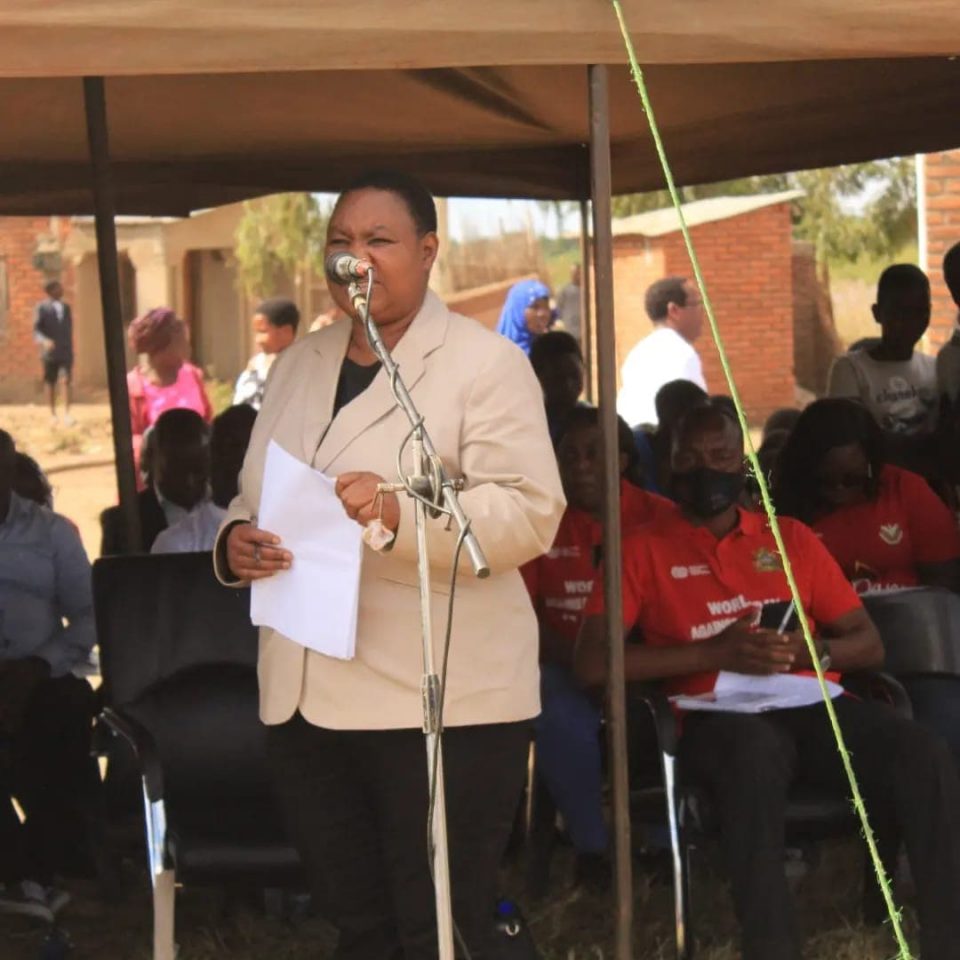 The International Labour Organisation (ILO) has called on Malawi Government to accelerate multi-stakeholder efforts to prevent and eliminate child labour in the country.

ILO National Technical Project Officer, Gracious Ndalama, made the call in Zomba during this year’s commemoration of the World Day Against Child Labour.

Ndalama further added that the priority in the fight against the vice should be given to the worst forms of child labour, by making decent work a reality for adults and youth above the minimum age for work.

“Child labour is one face of poverty. It is an expression of profound deficits of decent work. Child labour remains a persistent problem in the world today,” said Ndalama.

The commemorations were organised by Government through the Ministry of Labour and the Employers’ Consultative Association of Malawi (ECAM) participated as a social partner.

“While significant progress has been made in reducing child labour over the last two decades, progress has slowed over time, and it has even stalled during the period 2016-2020. Today, globally 160 million children are still engaged in child labour some as young as five,” she said.

“Together with the task force, we have also developed a training manual and resource book for employers that will be used to train employers in the public and private sector to raise awareness on child labour in the world of work,” she added.

The 2022 World Day Against Child Labour takes place shortly after the 5th Global Conference on the Elimination of Child Labour held in Durban, South Africa which ran from 15 to 20 May.

The Malawi delegation led by Vice President Dr Saulos Chilima adopted what is now called the ‘Durban Call to Action to Eliminate Child Labour by 2025.’

The latest global estimates indicate that 160 million children 63 million girls and 97 million boys were in child labour globally at the beginning of 2020, accounting for almost 1 in every 10 children worldwide.

A total of 79 million children nearly half of all those in child labour were in hazardous work that directly endangers their health, safety and moral development. – MBC Online Services.