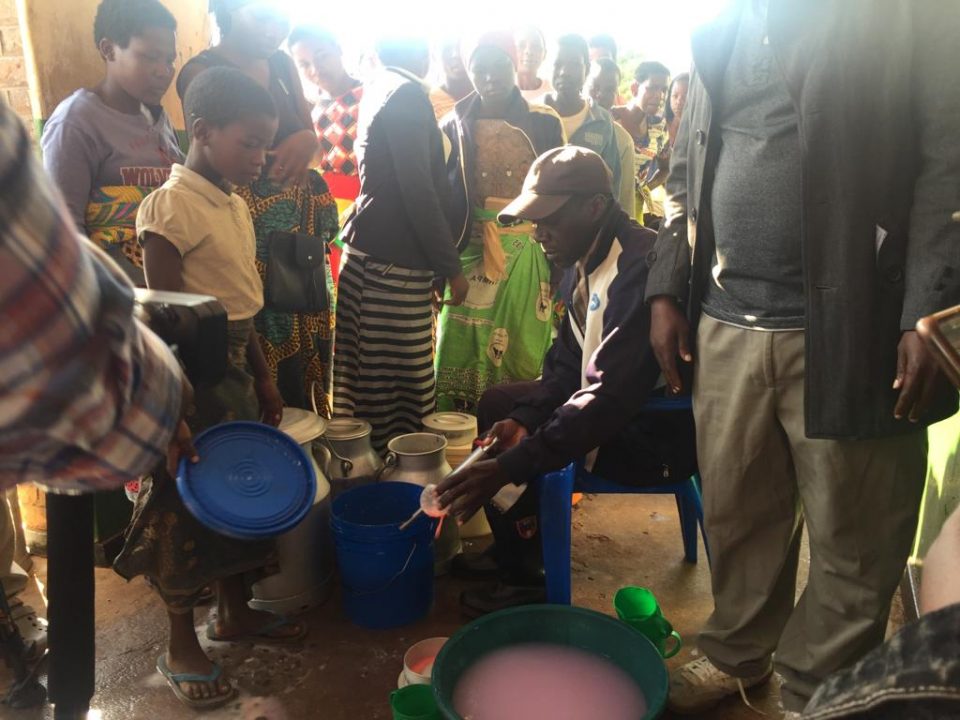 Some of the pillars of  Malawi 2063 are increased agriculture productivity,  commercialisation and industrialisation.

As the country moves towards this projected aspiration, it faces several challenges in the agriculture sector that include limited mechanisation, limited agriculture commercialisation, low agriculture productivity and environmental degradation.

True to this, a media tour organised by Transforming Agriculture through Diversification and Entrepreneurship (TRADE), has revealed that dairy and potato farmers in Thyolo and Dedza are struggling to realise maximum gains from their sweat due to the earlier outlined setbacks. 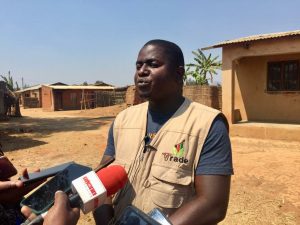 According to Piringu, since January this year, the blackouts have spoiled 80,000 litres of milk thereby losing K18 million hence a call to TRADE to help them with power backup systems and milk processing plants to maximise the gains from livestock farming.

“Our standby generator is small it cannot run this facility for long hours, we need a bigger one or a solar-powered system, water is also an issue here we don’t have running water,” narrated Piringu.

One of the members of the cooperative, Doris Maitala, said due to climate change they are failing to grow the potatoes all year round and due to a lack of proper storage facilities, they sell their potatoes quickly to vendors at low prices. 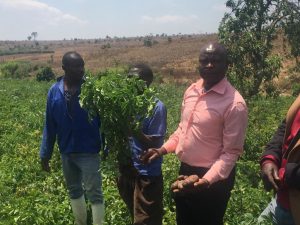 Some potato farmers in Dedza

“Mostly we are relying on rain-fed farming, it’s our wish that we access solar powered irrigation equipment, with that we can farm all year round. Storage is also a challenge the structure we have is not up to standards,” said Maitala.

Reacting to the farmers’ hardships the spokesperson of TRADE Programme, Oscar Uliri, said their programme is tailor-made to address such concerns.

“In this programme, we have a component called  Agriculture Commercialisation Innovation Fund (ACIF), we will give these funds to various groups of farmers who will present innovative ideas. We have already identified business coaches for them so that they don’t miss this golden chance,” stressed Uliri.

TRADE is a six-year Government of Malawi programme, which seeks to improve sustainable livelihoods of rural people in the country through value chain commercialisation and promoting resilience of the rural-poor and small-scale farmers.

The programme is being carried out in selected districts in all regions of the country.