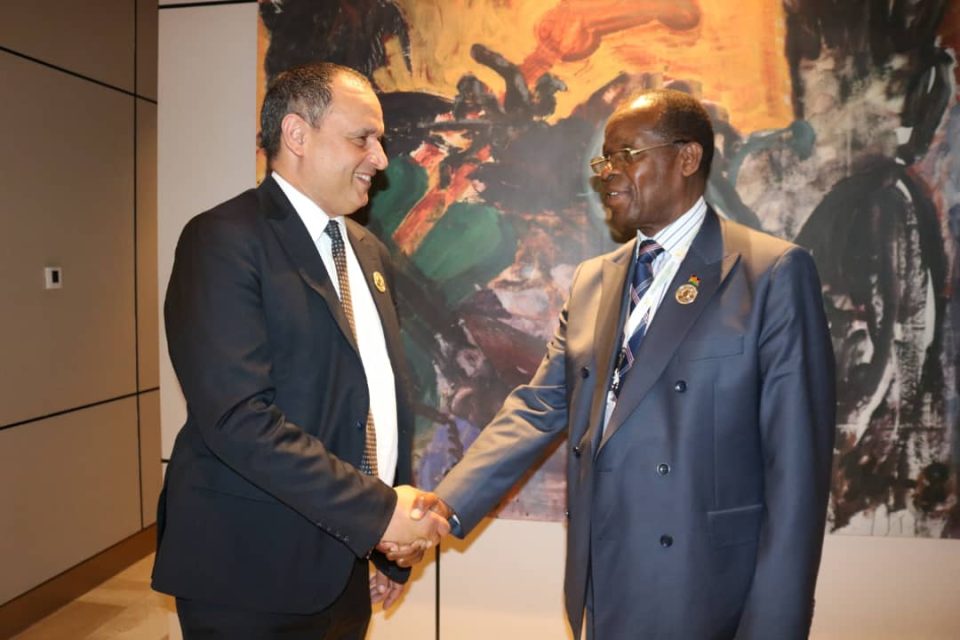 Minister of Trade and Industry Mark Katsonga Phiri, has hailed the African Union Extraordinary Summit on Industrialisation and Economic Diversification as vital in the realisation of Africa’s potential to consolidate the African Continental Free Trade Area (AFCFTA).

“We need to be aggressive in managing our economies if we are to prosper. Africa Heads of State or their representatives gathered here in Niger to brainstorm on issues of Industrialisation and Economic Diversification of the African continent under the AfCFTA. Something must be done for Africa to grow economically, hence the meeting of Heads of State and Government here in Niger,” said Katsonga.

Katsonga observed that the Malawi leader has a vision for Malawi, what is needed now is aggressiveness and working together to realise the President’s vision and achieve the national aspirations.

Different speakers at the summit including Rwanda President, Paul Kagame who chaired the summit also emphasised the need for African countries to join hands in pushing the continental development agenda which they observed relies on investment in trade and industrial development.

On the sidelines of the summit, Katsonga Phiri met the Director General of UNIDO, Gerd Muller, to follow up on various programmes his ministry has with UNIDO. They discussed participation in the Doha meeting, agriculture development, mining and manufacturing in Malawi among other issues.
UNIDO is willing and prepared to support these development activities in line with their mandate.

The minister also had time to meet his counterparts from various countries to discuss bilateral issues. Among the trade ministers, he met included those from Mozambique, Zambia, Tanzania, Eswatini and Morocco.

In his discussion with the Mozambican counterpart, Silvino Jose Moreno, progress on Dedza and Mwanza One Stop Boarder Posts (OSBP) and improving trade between Malawi and Mozambique. The ministers dwelt much on resolving the concerns of small-scale traders who claim that transit charges in Mozambique are high. They also touched on the trading arrangement between ADMARC and the Mozambique Grain Institute (ICM)

He also met the Moroccan Minister of Industry and Trade, Ryad Mezzour, on establishing exchange visits of business people between the two countries coordinated by their two ministries considering that Morocco is very advanced in Special Economic Zones (SEZs) and SMEs development.

Katsonga also met the Zambian Minister of Commerce, Trade and Industry on the opening of the Mchinji/ Mwami One Stop Boarder Post by the two Heads of State.

Finally, the minister met his Tanzanian counterpart to discuss how the two countries can jointly fight the smuggling of goods through the porous borders of the two countries, especially along the Songwe River Border. It was agreed that a ministerial joint meeting should be held at the border. – MBC Online Services.