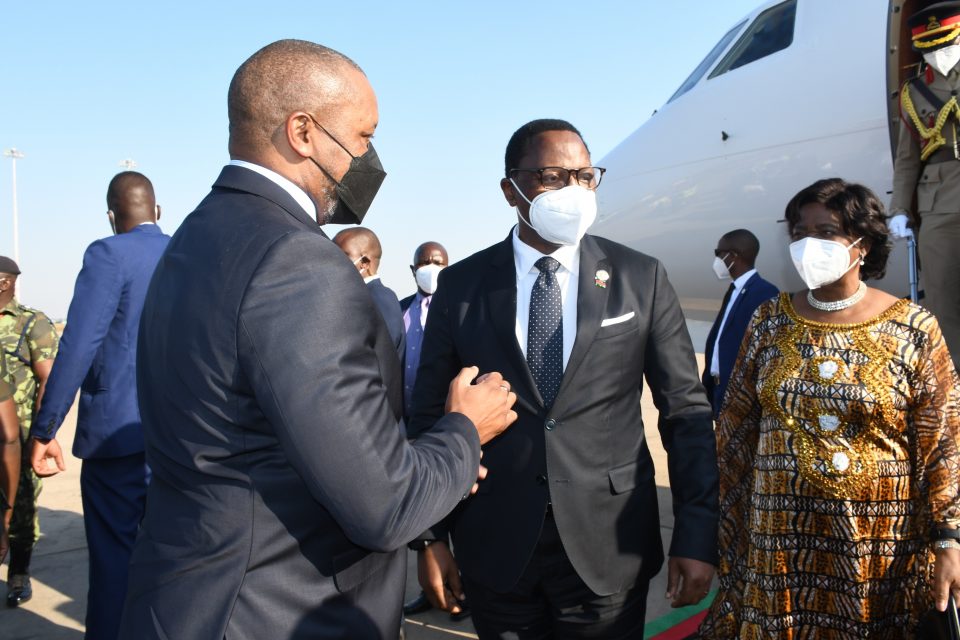 President Dr Lazarus Chakwera says to benefit from the continent’s mineral resources there is a need for SADC countries and the rest of Africa to come up with regulations for effective management and protection of such resources in the 16-member regional bloc.

Dr Chakwera was speaking on arrival from DRC where he attended the 42nd Summit of SADC Heads Of States and Government.

The President said Malawi and the rest of the countries in the region and beyond should as a matter of urgency come up with measures to protect their natural resources from the plunder that has been going on across the continent.

At the just ended SADC Heads of State and Government Summit in Kinshasa, DRC, the Malawi leader as an outgoing Chairperson of SADC spoke highly on the need to protect Africa’s natural resources for the benefit of the people across the continent.

The two-day SADC Summit started on 17 August and Dr Chakwera handed over the chairmanship to President Felix Tshitsekedi Tshilombo of the Democratic Republic of Congo.

President Tshilombo will run the affairs of SADC for the next year. President Joao Laurenco of Angola is expected to take over the leadership of the regional bloc after DRC’s tenure. – MBC Online Services.