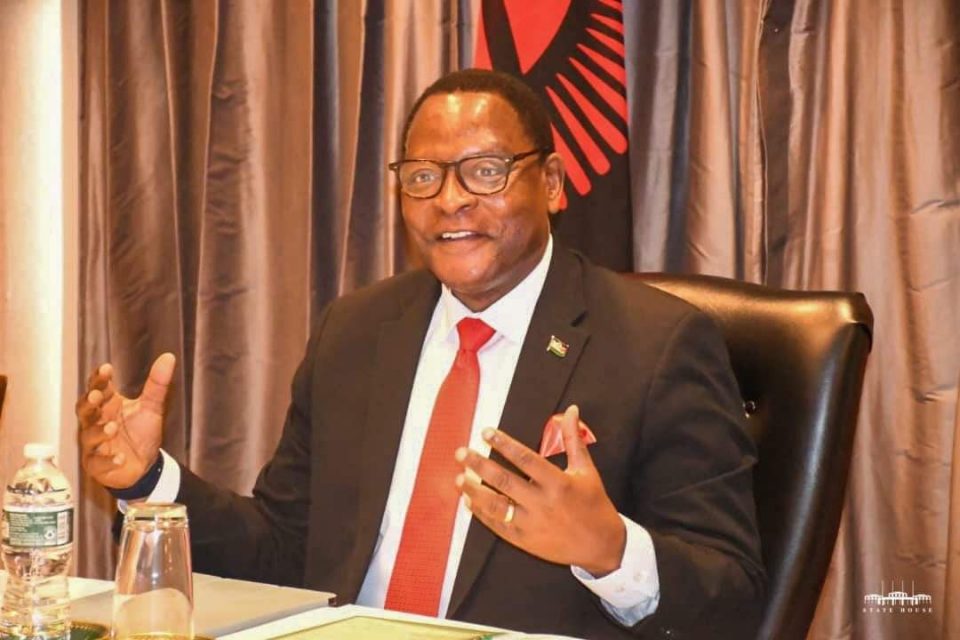 President Dr Lazarus Chakwera has wrapped up his United States of America trip with a call to the African diaspora to voice out their concerns on matters that affect them.

Dr Chakwera made the remarks when he delivered a keynote speech at the 2022 Annual Legislative Conference of the Congressional Black Caucus Foundation in Washington DC.

The Caucus is a platform which brings Africans in America together to discuss issues they consider important in America and have a bearing in their respective countries.

Speaking at the conference,  President Chakwera urged the American Government to view Africa as a strategic partner in the development and not just a charity place.

In his message to the African diaspora,  the President emphasised honesty and cooperation for enhanced relations between the people of these two great continents.

“It is time to speak truthfully with one another. This is good for cooperation and achievement of a win-win situation,” said Chakwera.

The Malawi leader has concluded his official engagements in the United States of America.

One of the key assignments he had while in the USA was to deliver his maiden speech at the 77th session of the United Nations General Assembly in New York. The President also held numerous bilateral and multilateral engagements over the past three weeks.