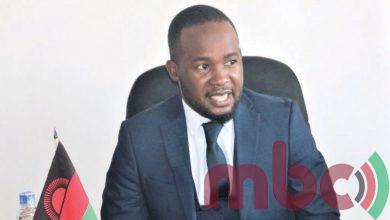 Economic experts have stressed the need for government to come up with realistic measures to address an acute shortage of foreign exchange and other macroeconomic challenges affecting the economy.

This has been said in Lilongwe during the second prebudget consultations meeting of the series the  Ministry of Finance and Economic Affairs is holding across the country to solicit input into the 2023/24 National Budget.

Among the key points raised by different stakeholders was the need for government to be realistic with the exchange rate saying the misalignment of the Kwacha is affecting the economy.

Executive Director for the Economics Association of Malawi (ECAMA) Frank Chikuta said paramount is the need to come up with realistic assumptions to effectively implement the budget.

On its part, MEHN has proposed that government should consider redirecting funds from the carbon tax, tollgates and health insurance schemes towards financing the health sector which he said is desperately in need of resources.

Minister of Finance, Sosten Gwengwe, said the consultations will help government draw up a fiscal plan that will help rejuvenate the economy.

He said currently they are working hand in hand with the Reserve Bank of Malawi to ensure they come up with proper assumptions.

The Minister also urged participants to focus on bringing ideas and suggestions for the budget, rather than waste time on unrelated issues.

A similar meeting was conducted in Blantyre and the last one is expected to take place in Mzuzu this coming Friday.