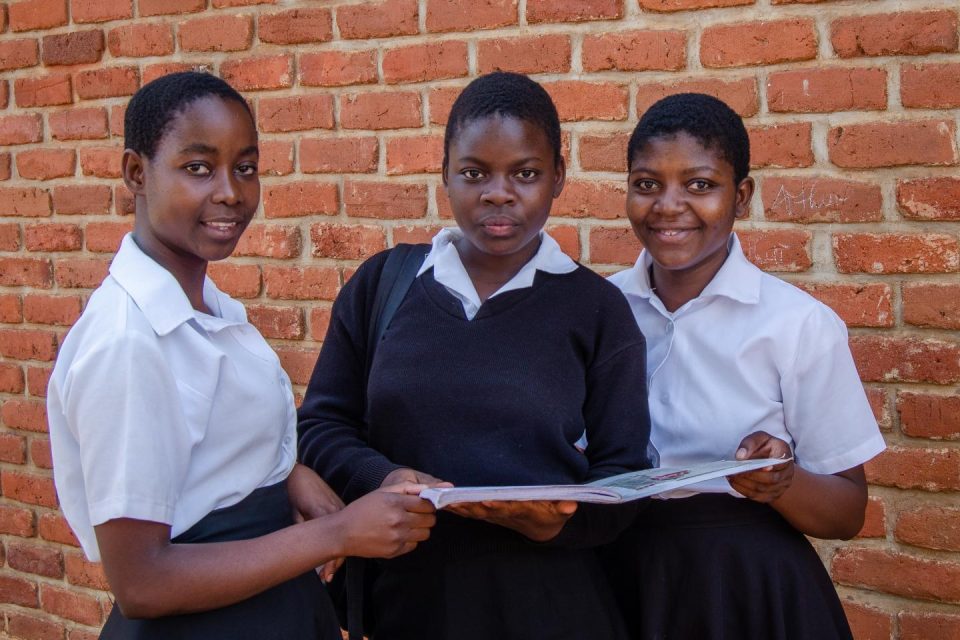 Online reports have revealed that the Army Secondary School of the Malawi Defence Force (MDF) in Blantyre was running classes normally though the Presidential Taskforce on Cholera in collaboration with the Ministry of Education instituted a restriction to open schools in Blantyre and Lilongwe cities due to the cholera outbreak.

The Minister of Health and Co-Chairperson of the Presidential Taskforce on Covid-19 and Cholera, Khumbize Kandodo Chiponda is reported to have emailed the MDF earlier this week to remind them of the directive but she said there was no immediate response from the military.

Malawi Defense Force Publicist, Major Kelvin Mlelemba, in an interview said there was confusion in the interpretation of the Press Release from the Presidential Taskforce on Cholera.

He further said, “We understood that schools concerned were only those from the cities and our school falls within Blantyre Rural.

“Further communication indicated that all schools are supposed to be closed and we have complied as you know the military is disciplined and follows orders. The school has since been closed and the students are returning (home) until a fresh announcement on re-opening is communicated.”

In conclusion, Mlelemba emphasised, “We are not offering lessons today as others suggest.”