The statement signed by ACB’s publicist, Egrita Ndala, says the development follows an allegation that the Bureau received on 7 July 2020 that some individuals were abusing the former President, Professor Arthur Peter Mutharika’s tax identification number (TPIN). 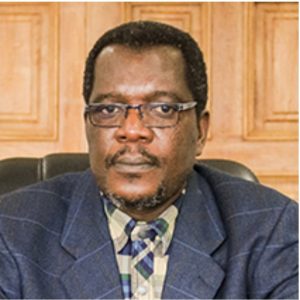 ACB says the investigation which commenced in August 2020 established that the three were
facilitating duty-free clearance of various imported goods under CPC 418 belonging to the
former President.

“The suspects will be taken to Court after the Bureau has interviewed them,” ends the statement. – MBC Online Services.