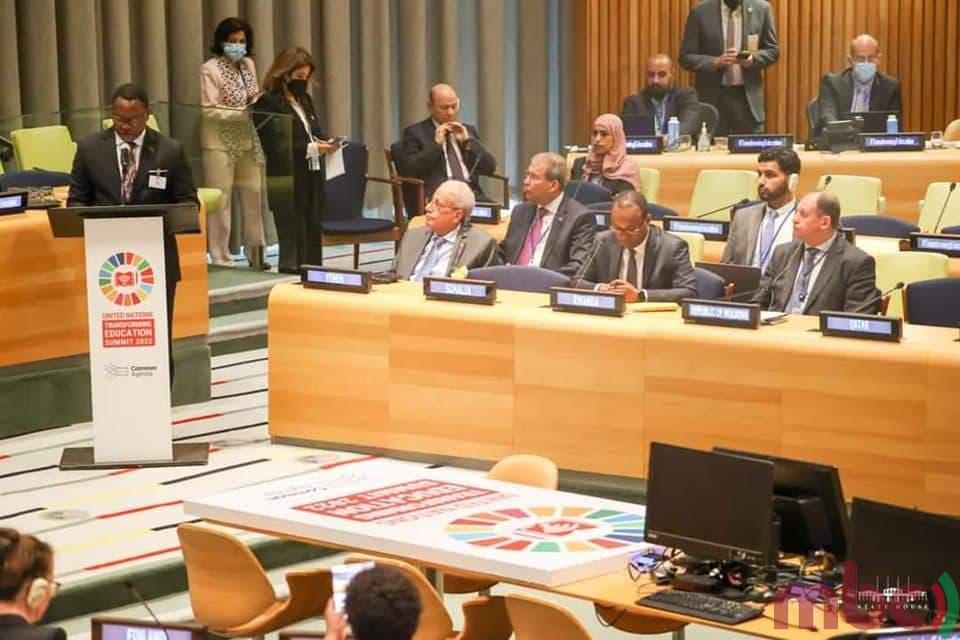 The high-level deliberative organ of the 77th session of the UN General Assembly has begun in New York City, United States of America.

The assembly which is being held under the theme; ‘A watershed moment; transformative solutions to interlocking challenges’ was opened by UN Secretary-General Antonio Gutteres.

Dr Lazarus Chakwera was among the 193 world leaders that gathered in New York to participate in the discussions which will focus on several issues affecting humanity globally.

The Malawi leader will address the assembly on Thursday 22 September 2022 both as President of the Republic of Malawi and as a leader of the Least Developed Countries in the world.

It is hoped that by the time the leaders disperse, solutions will have been found to some of the challenges nations across the globe are facing.