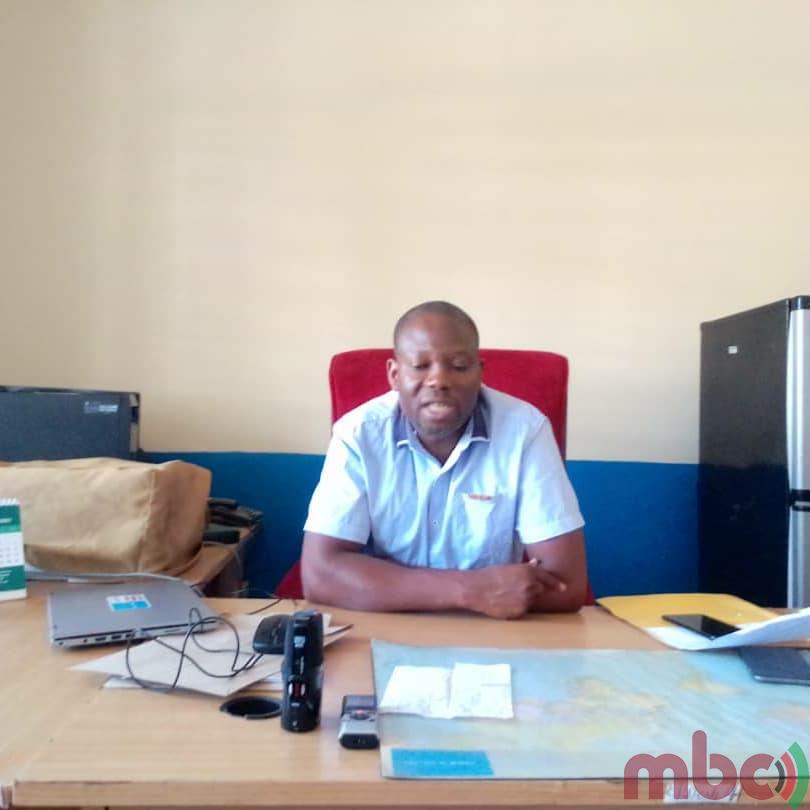 Authorities at Nsanje District Hospital are reporting stable cases of the Cholera outbreak.

District Health Environmental Officer, Fred Minyaliwa, told MBC Online that for the past two weeks, the district has registered only one imported case from Mozambique.

Accumulatively, the hospital has 296 Cholera cases of which 114 are imported from Mozambique’s Murrumbala District.

So far the district has recorded 14 deaths.