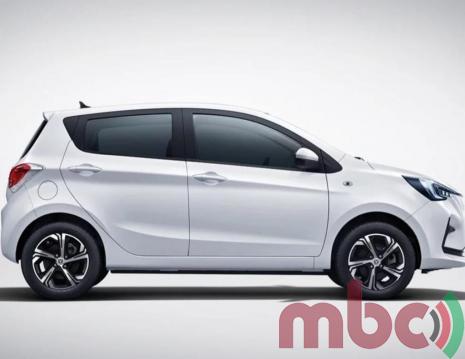 A South African based electric vehicle manufacturer and green tech company, Agilitee Africa, has announced the launch of the world’s first self-charging electric car. Agilite Africa Chief Executive Officer  Mandla Lamba said their focus is on leveraging green energy, green technology and innovation to enhance the ecological footprint of electric vehicles, mainly impacted by the use of large and heavy batteries.
“This first full electric vehicle is intended to provide Agilitee customers with peace of mind and comfort when seeking to travel longer than normal distances,” said  Lamba.
Lamba further explains that as much as the vehicle has received international regulatory approvals and will be sold globally, Africa is the main market. As the continent continue to suffer from poor and lack of infrastructure, power outages which are a real problem that impedes the transitioning to green cars.
“A carbon free society is imminent and all we can do is expedite the process of transition to it and our aim is not just to pioneer this only as means to create jobs and preserve nature but we do it because we want to leave to the next generation a world better than that which we inherited from our ancestors”, he highlighted.
Malawi is home to a lot of second hand vehicles usually imported from Japan and has been blamed for emitting higher levels of carbon dioxide which is detrimental to the environment. Lamba has expressed intention  to open its outlet for electric vehicles in various countries across Africa, including Malawi, pointing out that the development will among other  things  create at least one thousand jobs within the first 18 months.
However he highlights the need for African Governments to adopt the electric car revolution. While acknowledging the adoption of electric cars cannot single handedly deal with the issue of carbon emissions leading to climate change, environmentalists says the initiative is a worthwhile step.
The world’s first full electric self-charging car  is  a sign that  Africa is now  in the forefront of the green revolution because people will travel with no worries of charging and most importantly using nature to charge therefore not spending a dime on fossil fuels.
At full charge the electric car can cover 300 kilometres.
#MBCNewsLive

FDYD Calls on Government to Bail out Youths with Disabilities