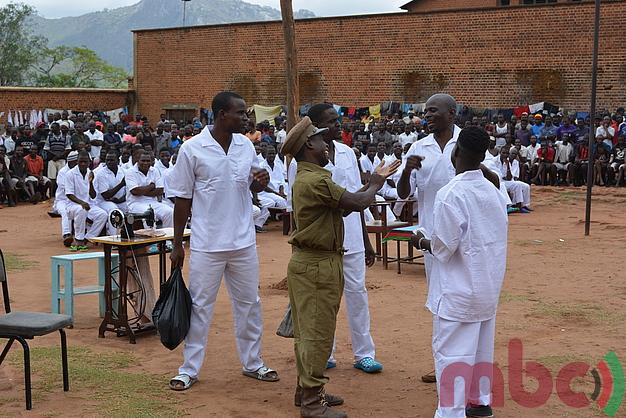 In a statement, the secretary for Homeland Security, Oliver Kumbambe, said Dr Chakwera has done this as part of Christmas celebrations.

It further says the pardoned prisoners are those who were charged with minor offences and those that have demonstrated good behavioural reforms.

“The pardon of 230 prisoners and commutation of three prisoners on death roll to life imprisonment is an act of mercy during this festive season,” reads part of the. communication.

Commenting on the development, Government Spokesperson, Gospel Kazako, said this demonstrates President Chakwera’s commitment to promoting constitutionalism and rule of law in the country.