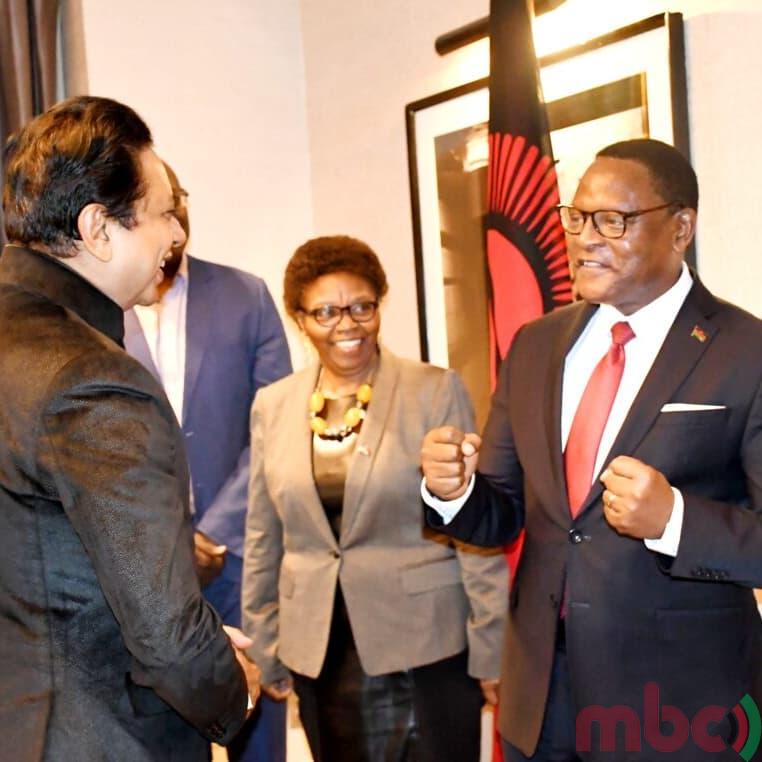 This follows a meeting that President Dr Lazarus Chakwera had with the Chief Executive Officer of Open Government Partnership in New York City in the United States of America.

With membership across the globe, the organization’s Chief Executive Officer, Sanjay Pradhan met president Dr Lazarus Chakwera in New York City to share notes on how best member states can serve their people by promoting transparency and accountability in procurement, policy-making and citizen participation among other things.

Speaking after the meeting, Pradhan said member countries of the initiative do enjoy the trust of their citizens among the many benefits of running an open and accountable government.

Pradhan further hailed Dr Chakwera for granting him the audience and said the importance of the discussions with the President will manifest in increased transparency, reduced corruption and enhanced citizen empowerment among other deliverables.

President Chakwera is expected to hold other bilateral talks in the coming days alongside participating in the 77th session of the United Nations General Assembly.