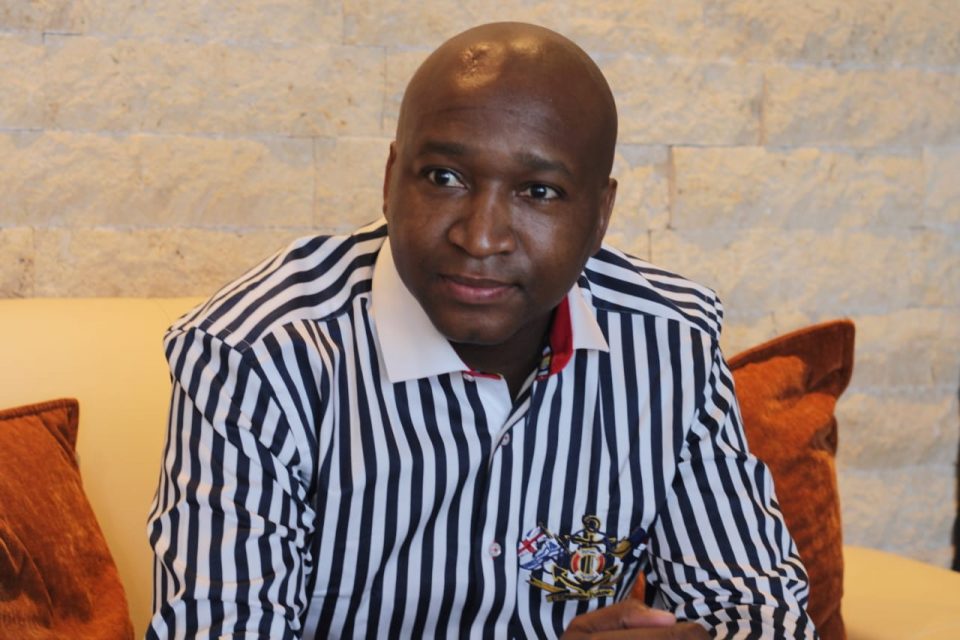 In a statement, the company says it has partnered with Redmark Consultants in Kenya and its sister company Agilitee Africa for the mission in East Africa Region.

In the agreement, Redmark Consultants will now own 30% of Agilitee East Africa Limited a company that was set up in Kenya in 2021 that has been a wholly owned subsidiary of Agilitee Africa, whereas, Agilitee Africa will remain with 70% control of same.

Dr Mandla Lamba, Founder & CEO of Agilitee Limited, stated: “I acknowledge the rare opportunity to have a business that can have a financial impact while doing a good service for humanity. Our goal is to help Africa transition into the Green Revolution and Fourth Industrial Revolution with a comprehensive, sole-source approach that mitigates the weighty burdens of managing the internal and external environment so vital to achieving business, environmental and societal goals.

“Africa has been the breadbasket of global economic growth at the expense of the African people’s financial equality and growth, the New World Movement presents this precious opportunity for the very first time in African History, where Africans can truly build a new future that will positively impact the history of the next generation. We are thrilled to be working with Fred Muteti and the Redmark team, it’s time that we
make East Africa great,” said Lamba.

In his remarks, Muteti who is Chairman & CEO of Redmark Consultants said: “We are excited to be on board with Agilitee East Africa. As Redmark Consultants we are constantly looking at ways in which to minimize our carbon footprint on the globe by partnering with forward thinkers and green energy solution providers like Agilitee Africa.

“With the volatile prices and not to mention carbon emissions of fuels, we look forward to opening up the East African Market to Electric Vehicles and taking the frontier not just to vehicles but home appliances also for a greener and energy-saving present for a cleaner future. We shall keep providing tomorrow’s solutions today as Agilitee East Africa, ‘ said Muteti.

Bonisile Roberts Co-CEO of Agilitee Africa, commented on the development saying, “This transaction officially marks our entry into East Africa, a region which, in our view, is much awaiting the transition into e-mobility on a grand scale. Who is better to do this than an African Company with an ethos to design and manufacture vehicles that are specifically designed for the African terrain and economic climate? We are truly excited to see this revolution materialising in this fashion.”