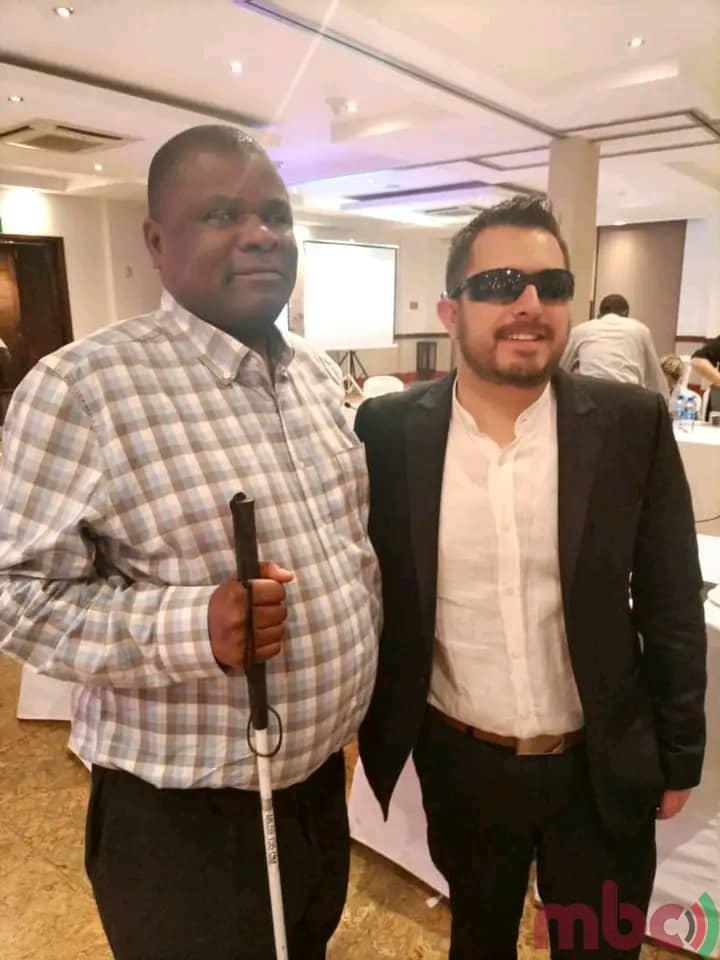 Malawi Union of the Blind (MUB) Executive Director, Ezekiel Kumwenda, has been elected into the council of the World Federation of the DeafBlind WFDB.

He was elected at the General Conference of WFDB in Nairobi, Kenya.

According to a statement released on Saturday, Kumwenda will be representing people with disabilities from the global south.

Other members elected into the committee to work with Kumwenda include its President, Sanja Tarczay of Croatia, Vice President Samuel Valencia of Colombia, Chris Woodfil from the United States of America and Rick Vitanen from Finland.

Kumwenda has been President of the African Federation of the DeafBlind AFDB since 2009 and stepped down this year to vie for a seat in WFDB and has been successful.

MALAWI TO BENEFIT FROM LEG FUNDING