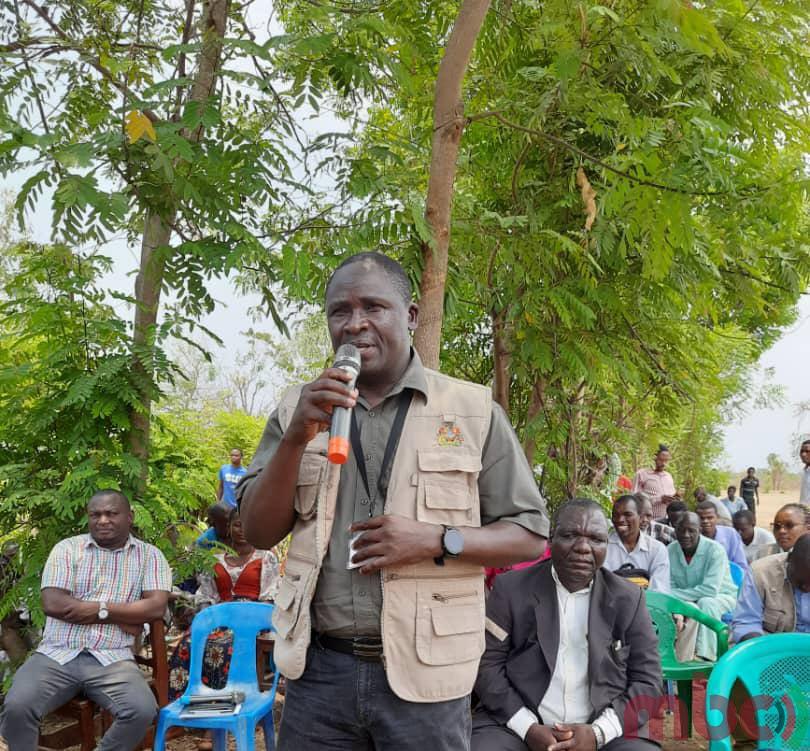 Speaking at the beginning of the exercise in Nsanje, DoDMA Commissioner, Charles Kalemba, said the government will ensure that people do not die of hunger.

He disclosed that DoDMA has sourced food for 3.8 million families under the Lean Season Food Insecurity Response Programme.

The DoDMA Commissioner advised people against selling the relief maize and warned that the police will deal with those found doing so.

Over 25,000 families are expected to receive food aid in Nsanje District.