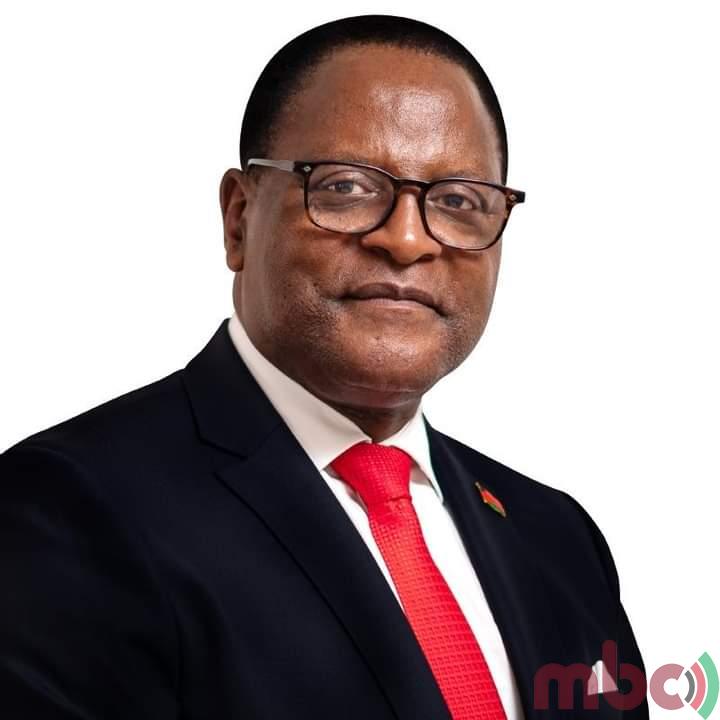 In a  National Address, Dr Chakwera said he decided to relieve Dr Kayuni of his duties because a report by the Commission of Inquiry found his conduct irregular, for filing a personal complaint on matters pertaining to his office as Director of Public Prosecutions, while still holding that position.

After two weeks of reviewing the report by the Special Commission of Inquiry into the arrest of Martha Chizuma in the early hours of December 6th, President Dr Lazarus Chakwera first commended the inquiry for a good service to the country and for being timely.

He therefore appealed to anyone who has evidence to the contrary to bring forth the evidence to his office.

On the conduct of the then Director of Public Prosecutions (DPP), Chakwera said although Kayuni personally felt injured by the contents of the leaked audio between  Chizuma and another person, he shouldn’t have lodged the complaint in his personal capacity on matters about his office whilst still holding the office of DPP and he found the conduct as gross unsound judgment and conflict of interest.

“So as President, I have decided to relieve Dr Steven Kayuni of his duties and I have replaced him with Mr Masauko Edwin Chamkakala,” said the Malawi leader.

Addressing the Commission’s recommendation on  Chizuma, Dr Chakwera said although he already dealt with the matter by forgiving the ACB Chief, those that feel injured by the sentiments of the audio are free to exercise their constitutional right to file a legal complaint.

However, the President reiterated his earlier decision not to fire Chizuma.

The President also bemoaned the dwindling inter-agency cooperation in the fight against corruption and said no strategy against the ill can succeed without inter agencies cooperation.

Dr Chakwera said he has directed that all agency heads meet to find ways of improving their cooperation. On two senior police officers who failed to yield after being asked to release Chizuma unconditionally, the President described their conduct as gross insubordination.

“The order to release Miss Martha Chizuma unconditionally was not intended to frustrate or interfere with police duties but to avoid a scenario where police could be deemed to be abusing its powers,” said Dr Chakwera.

The Malawi leader has therefore asked the Inspector General of Police to refer the two to Police Service Commission. Dr Chakwera then appealed to people in the country to desist from fighting each other or spreading information without evidence.

He warned that if this is not checked, Malawi is slowly losing the culture of Umunthu and a culture of Kuthana is slowly creeping in.