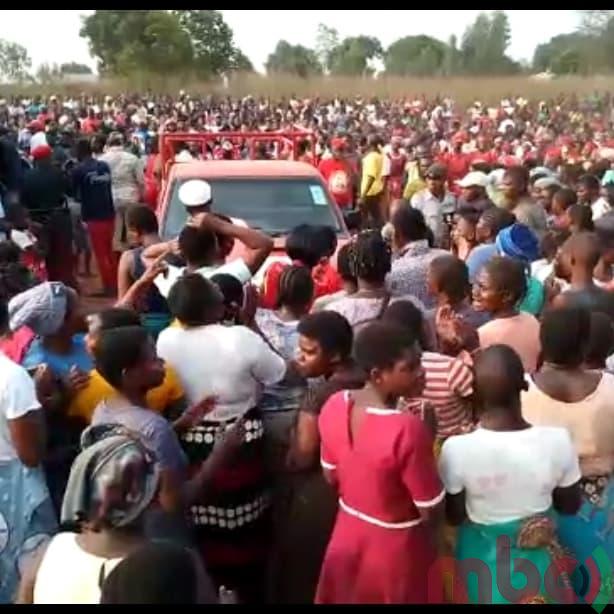 Minister of Tourism and Culture Michael Usi has urged people in Mulanje to remain united and embrace tolerance regardless of their social and political affiliations.

He said there is no country which developed where its people worked antagonistically.

“In heaven, they will not say this one belongs to DPP, UTM, MCP, UDF or any other party, we shall be treated as a people, let us embrace each other if we are to prosper,” Usi said.

Director of women for UTM, Loyce Mponda, who also graced the function, said Malawi is moving forward together and encouraged people to work in unison in the development of the country. – MBC Online Services.