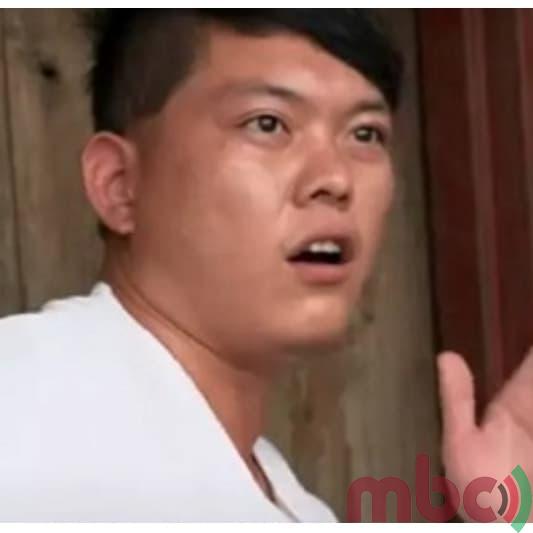 Fugitive Lu Ke popularly known as Susu, a Chinese national, who fled Malawi to Zambia in June 2022 has been successfully extradited to Malawi on Saturday, a reliable source confirms to MBC.

Ke fled Malawi through uncharted routes after a BBC investigative report exposed him as being behind the videos that dehumanized children in Lilongwe and Mchinji districts.

The Zambian Government apprehended him for irregular entry and fined him accordingly.

Following this development, the Malawi Government through cooperation among Ministries of Homeland Security, Justice and Foreign Affairs, reached out to the Zambian Government to request the extradition of Susu.

After procedures for considering the extradition request were completed, the Government of Zambia handed over the Chinese national at the Mchinji border on Saturday evening.

Susu is expected to appear in court where he will be charged with contravening various laws of Malawi.

Authorities are yet to confirm the development but a source acting on condition of anonymity confirmed to our reporter that indeed he was handed over to Malawi authorities through the Mchinji border.