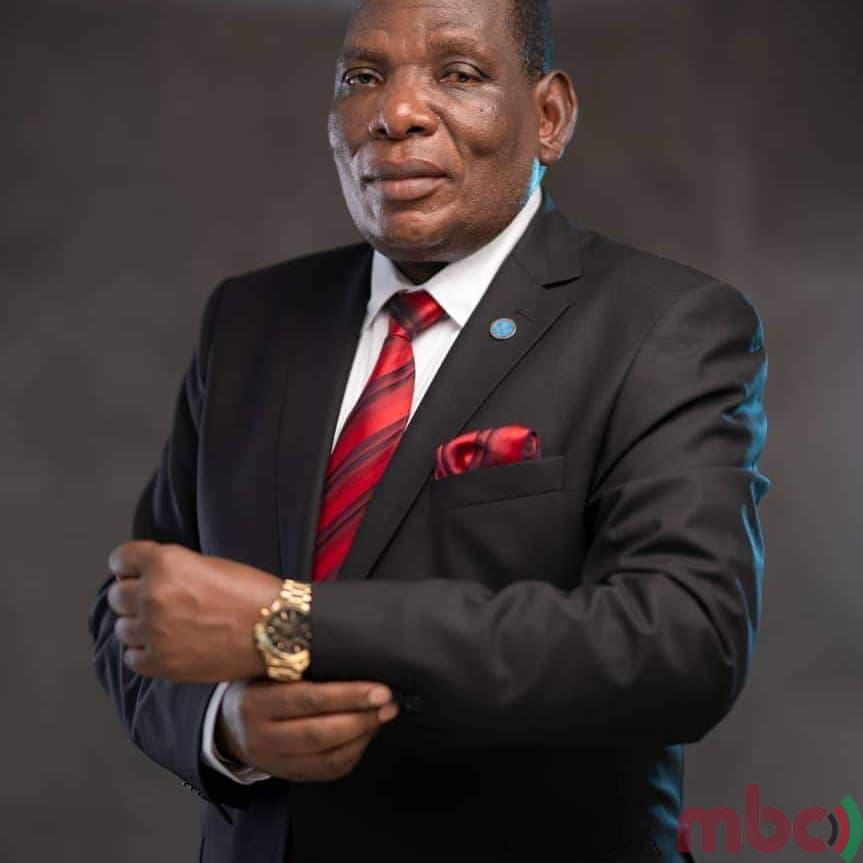 The Anti Corruption Bureau (ACB) has arrested former minister of finance, Joseph Mwanamvekha, over allegations that he abused his office by arbitrarily approving US$18,374,460 (K18.8 billion) to the Ministry of Homeland Security for the unlawful procurement of Uniforms and Equipment for Malawi Prison Service.

In a statement, the ACB says it recorded the allegation on 16 October 2020 that the Ministry of Homeland Security suspiciously procured Malawi Prison Service uniforms and equipment from One Guard FZE of United Arab Emirates without following procedures.

“The ACB conducted investigations which
established that Mr Joseph Mwanamvekha abused his office and neglected official duties by among other things approving the disbursement of funds to the Ministry of Homeland Security without verifying the urgency and importance of the procurement,” reads the statement in part.

ACB says Mwanamvekha is likely to be charged with abuse of office and neglect of official duties contrary to Section 258 (1) and Section 121 of the Corrupt Practices Act and the Penal Code respectively. The graft-busting body further discloses that the former finance minister will be taken to Court after the Bureau has interviewed him.