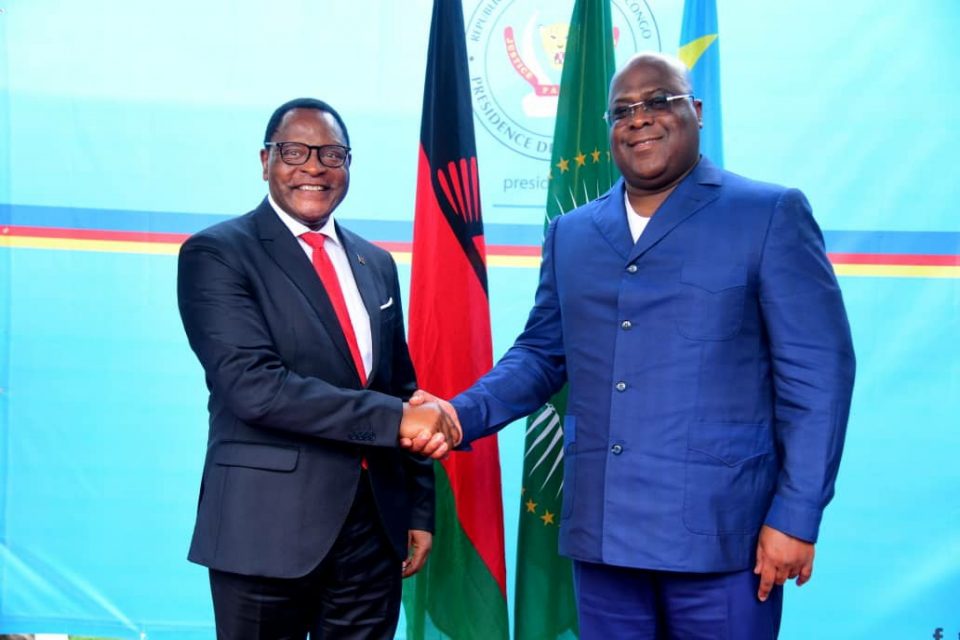 Various African leaders arrived in the Democratic Republic of Congo on Tuesday ahead of the Southern African Development Community (SADC) 42nd Ordinary Summit of Heads of State and Governments.

The two-day meeting, which commences today, will be held under the theme: “Promoting industrialisation through, agro-processing, mineral beneficiation, and regional value chains for inclusive and resilient economic growth.”

Among other activities, during the opening ceremony, the outgoing Chairperson, Dr Lazarus Chakwera, will make a keynote address and hand over the chairmanship to the host Felix Tshisekedi, DRC’s President.

Ahead of the Summit, preceding meetings have been held, including a Meeting of the SADC Standing Committee of Senior Officials and Council of Ministers, which prepares the agenda for the Heads of State and Government.

The Ordinary SADC Summit is held every year and is attended by Heads of State and Government from the 16 SADC Member States.

It is also attended by heads of continental and regional bodies as observers.