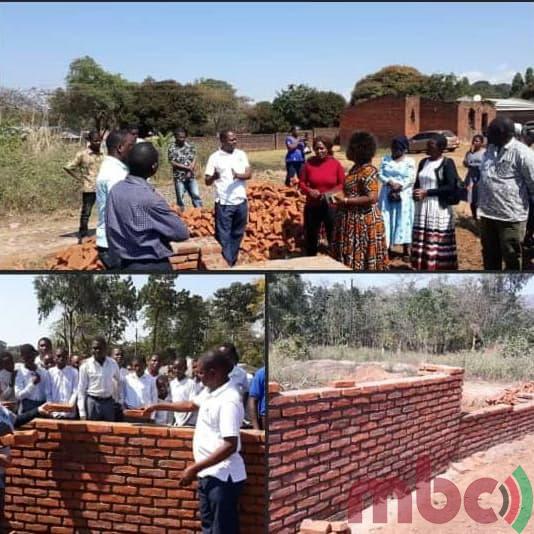 Speaking during the launch of the project, Projects Coordinator for the Alumni, Benedicto Chakhame, said the project which is worth K100 million will help reduce incidences of theft of property at the school which he said have derailed efforts by both the alumni and the PTA of improving the general outlook of the school.

Chakhame said the fence will also help fight the encroachment of land by unknown people which he said is rampant.

He is therefore calling on well-wishers to assist in the project.

Masongola Secondary school is one of the oldest schools in Zomba and former Vice President, Late Dr Justin Malewezi was once its headmaster.