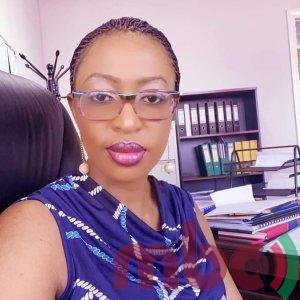 The Ombudsman says the recruitment of the Deputy Chief Executive Officer of the National Oil Company of Malawi (NOCMA) was unlawful since it did not meet legal requirements, follow proper recruitment procedures and that the appointment flouted policies and procedures of the conditions of service of the company.

She said Buluma’s appointment was arbitrary since it was a directive by the then Head of State, Professor Arthur Peter Mutharika in September 2019.

The Ombudsman said Buluma told the inquiry that she did not apply for the Deputy CEO position at NOCMA but has the requisite skills and qualifications for the post.

She added that Buluma also admitted to having served in the National Governing Council of the Democratic Progressive Party (DPP).

It is on record that Buluma participated as a parliamentary candidate for Nsanje South West Constituency on a DPP ticket in the last election but lost the seat to an independent legislator.

On abuse of office, the office of the Ombudsman said it has found out that the security detail that Buluma had was a response to an actual security threat and that the evidence which was tendered was full of inconsistencies therefore not proving the abuse of office allegations.

The Ombudsman has since recommended the withdrawal of Buluma’s contract, forfeiture of her benefit for her role of Deputy Chief Executive Officer and Acting CEO and that the Board should present a report on the findings within 30 days among others.