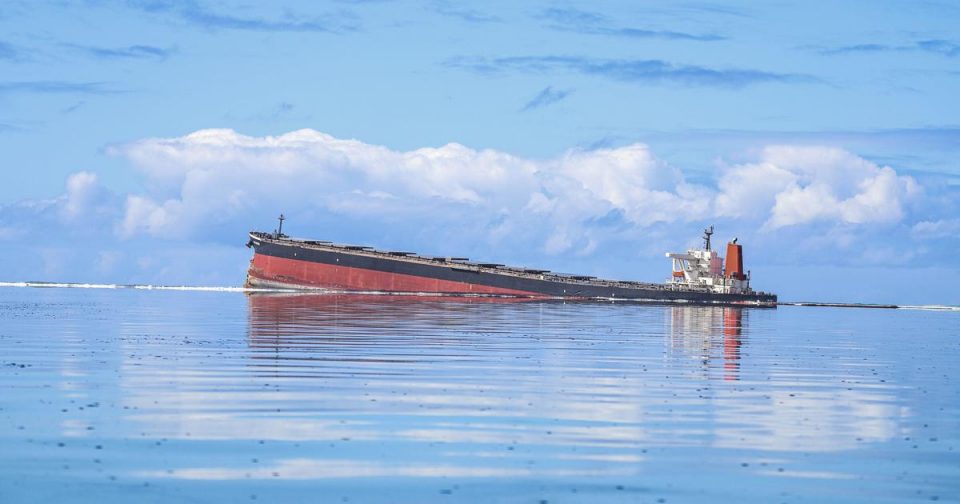 Environmental campaigners say the deaths were either caused by the oil spill from a Japanese-owned ship or by authorities sinking part of the vessel.

But the fisheries minister said “at first glance” the deaths appeared to be unconnected to the spill.

He said at least two of the dolphins had shark bites.

The carcasses are currently undergoing a post-mortem.

It is rare for so many dead dolphins to be found at the same time. Two were found in May 2019.

These are the first reported deaths of dolphins since the shipwreck. Up to now, many fish and crabs have been found dead.

The sight of the dolphins caused anger among residents.