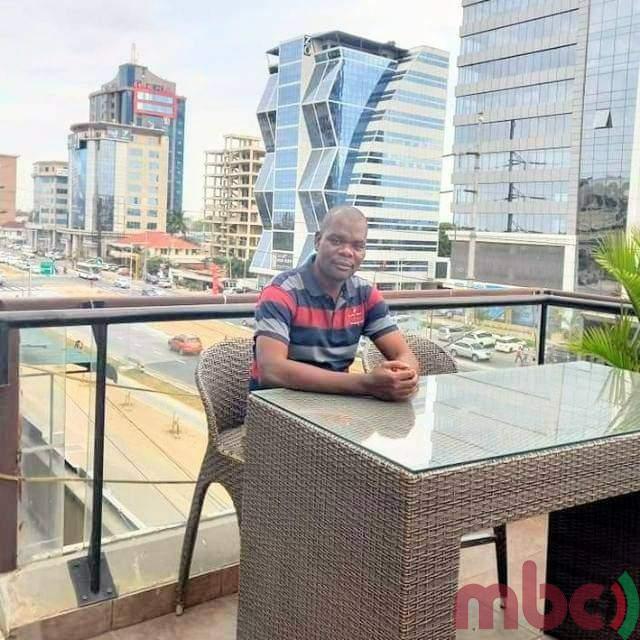 Group Village Headman Noah Sosola of Salima and Boniface Gauti of Dowa both members of Chewa Heritage Foundation (CHEFO) have been arrested.

The two were arrested for allegedly forging the signature of the CHEFO Chairperson, Stanley Chakhumbila Khaira, to swindle money meant for CHEFO activities.

According to a police publicist for Lingadzi Station, Salome Zgambo,  Sosola and Gauti are suspected to have authored a letter and forged a signature of Khaira seeking funds from various people.

Other reports say Sosola reached the extent of opening an account where people were depositing money impersonating the Chairperson of CHEFO. Some funds were also deposited in Mpamba and Airtel Money accounts.

Zgambo said after  CHEFO Chairperson Stanley Khaira got the information he reported the matter to the police who eventually arrested the two suspects.

Currently, the GVH  has spent a night at Lingadzi Police waiting to appear before the court.

A week ago, CHEFO had a fundraising activity at Civo Stadium meant to cater for logistical arrangements for the upcoming annual Kulamba ceremony which will take place on 27 August 2022  at Mkaika in Zambia.