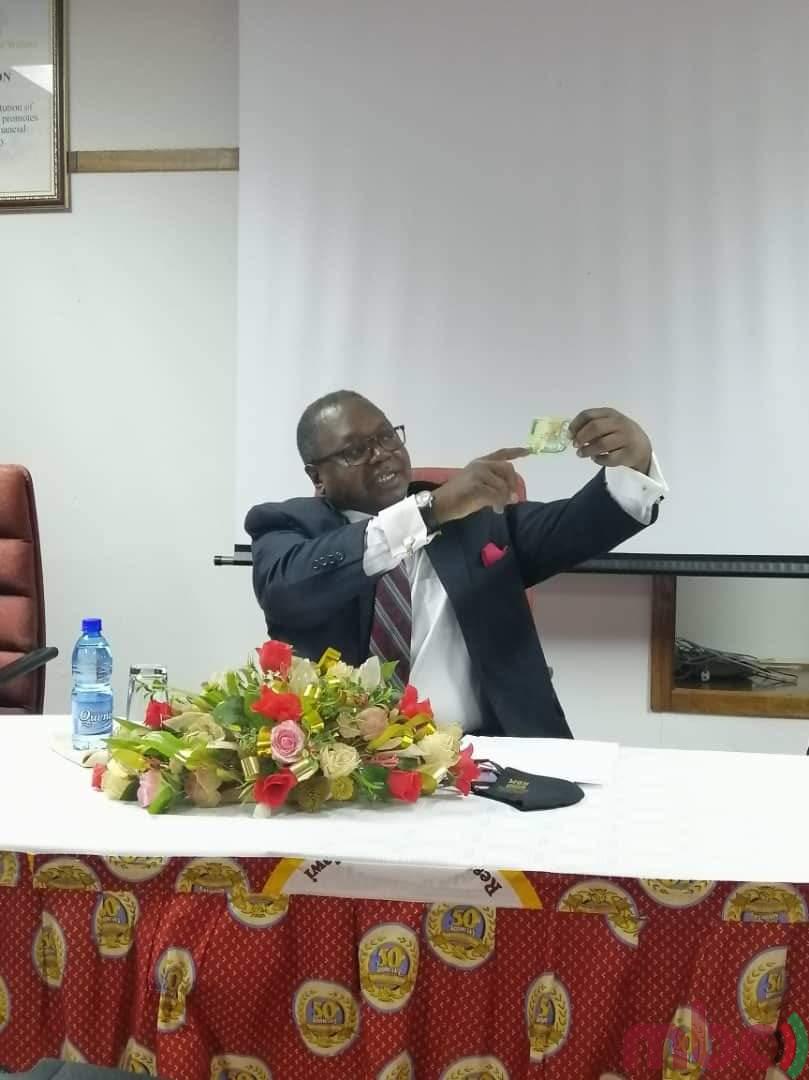 The Reserve Bank of Malawi (RBM) has refuted social media speculation claiming that the Bank is planning to release a K10,000 banknote in October 2022.

A statement signed by RBM Governor, Wilson Banda, says the Bank has no intention of issuing the said banknote any time soon. The statement further says there are several conditions that the Bank considers before introducing a higher banknote.

The Central Bank Governor says one trigger point, amongst many others, for issuance of a higher banknote, is when the highest value denomination exceeds 60 percent of the total value of the currency in circulation. This condition has not yet been met as the ratio is currently at 26 percent.

The Bank has since advised members of the public to disregard the false article and desist from fabricating false news.