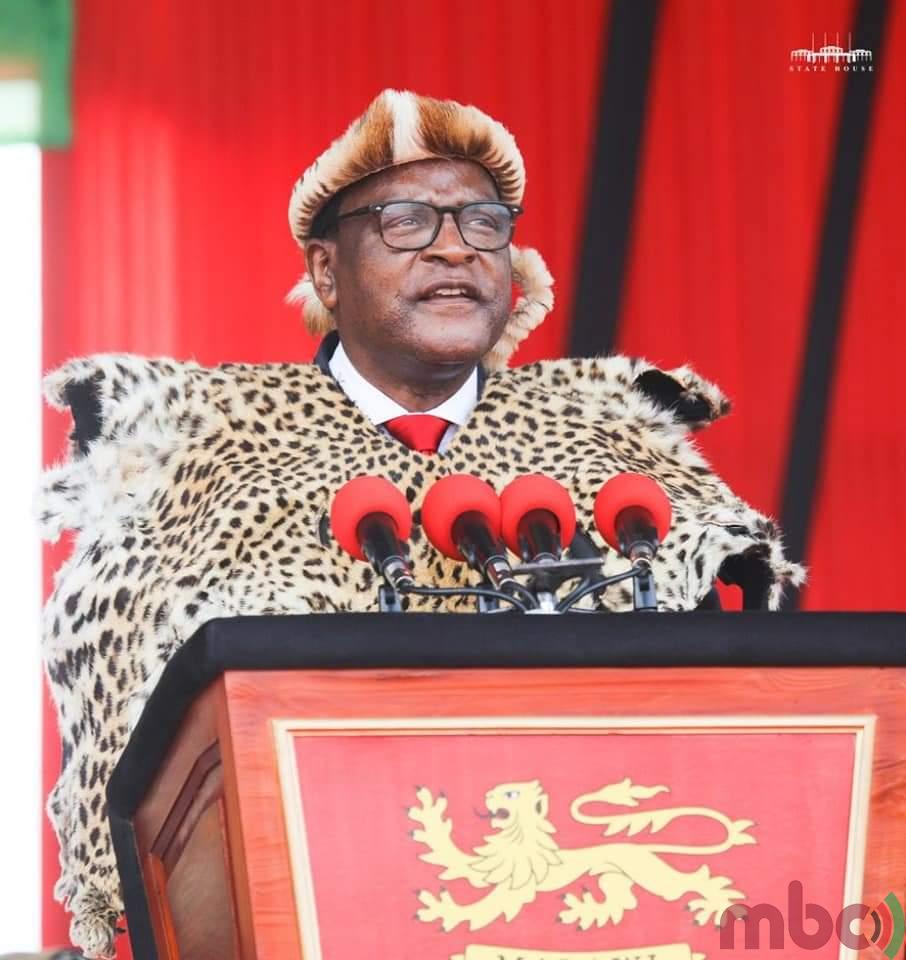 President Dr Lazarus Chakwera has emphasized the need for Malawians to preserve and promote culture.

The Malawi leader said each country is identified by its culture hence the essence for the preservation of the same.

The President made the remarks at this year’s Umthetho Cultural Festival held at Hora Heritage Centre in Mzimba under the theme: ‘Campaign Against Irregular Migration and Trafficking in Person.’

The Malawi leader said his government will not allow any form of tribalism from any section of society.

“Malawians are one people and everyone must pass on the cultural values to the next generation,” said President Chakwera.

The President then took time to condemn some politicians for conspiring to use National Economic Empowerment Fund (NEEF) to reward party loyalists.

“I am not satisfied with the progress made in loan disbursement, saying he will personally follow up with the relevant officials,” added the President.

In his remarks, Inkosi Yamakhosi Mbelwa V expressed worry about the number of young people from Mzimba travelling to South Africa for greener pastures. He said for the district to develop, the young people must realise that they are the major human resource for development and key agents for social change and economic growth.

Inkosi yamakhosi Mbelwa V then asked the government to consider providing soft loans to young people in Mzimba for them to start up small-scale businesses.

The Inkosi also asked Malawians to join hands in the fight against human trafficking.

Speaking earlier the Vice President of the Country Dr Saulos Chilima urged Malawians to remain United for the country’s social and economic growth.

The function was spiced up by different traditional dances

This year’s Umthetho Cultural Festival which is an annual event for Mzimba Ngonis started on Thursday with various activities among them a youth seminar organised to allow the young people in Mzimba to discuss issues affecting their lives.