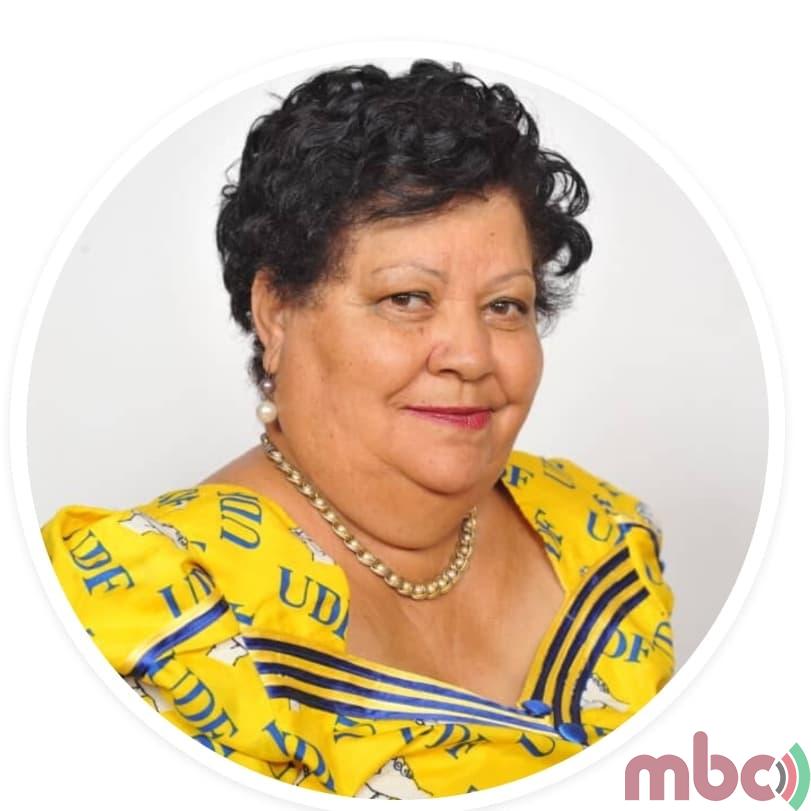 The United Democratic Front UDF Acting President Lilian Patel has made some appointments to fill some vacant positions in the party’s National Executive Committee.

The statement says the appointments are with immediate effect.