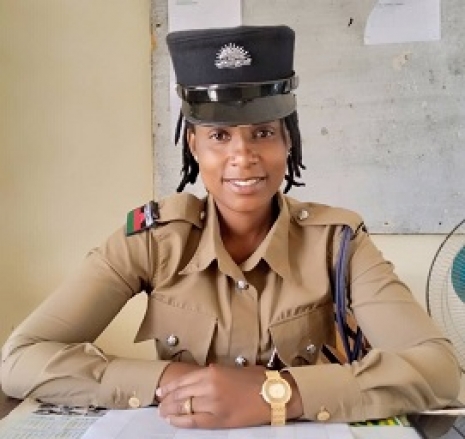 During court proceedings, the station’s prosecution officer Assistant Superintendent Davie Banda told the court that the accused and the victim are neighbours and the victim has been assisting him with house chores since he stays alone.

On the evening of August 2, 2020 as usual, the accused took the girl to his house, they prepared food and ate together.

Prosecutor Banda added that Juma took advantage of the environment and he threatened the minor before defiling her.

According to deputy publicist for Mangochi Police Station, Sub Inspector Amina Tepani Daudi, the victim left the house in tears and narrated the ordeal to her parents who reported the matter at Makokola Police Unit.

“A medical form was issued and the results from Koche Health Centre confirmed the defilement. In court the accused pleaded guilty to the charge,” said Daudi.

In mitigation, Juma asked for the court’s leniency, however the state quashed his appeal, saying such cases are on the increase in the district which put girls’ lives under threat; hence a stiff punishment would deter others.

When passing judgment, Senior Resident Magistrate Joshua Nkhono concurred with the state and sentenced him to 12 years custodial sentence.