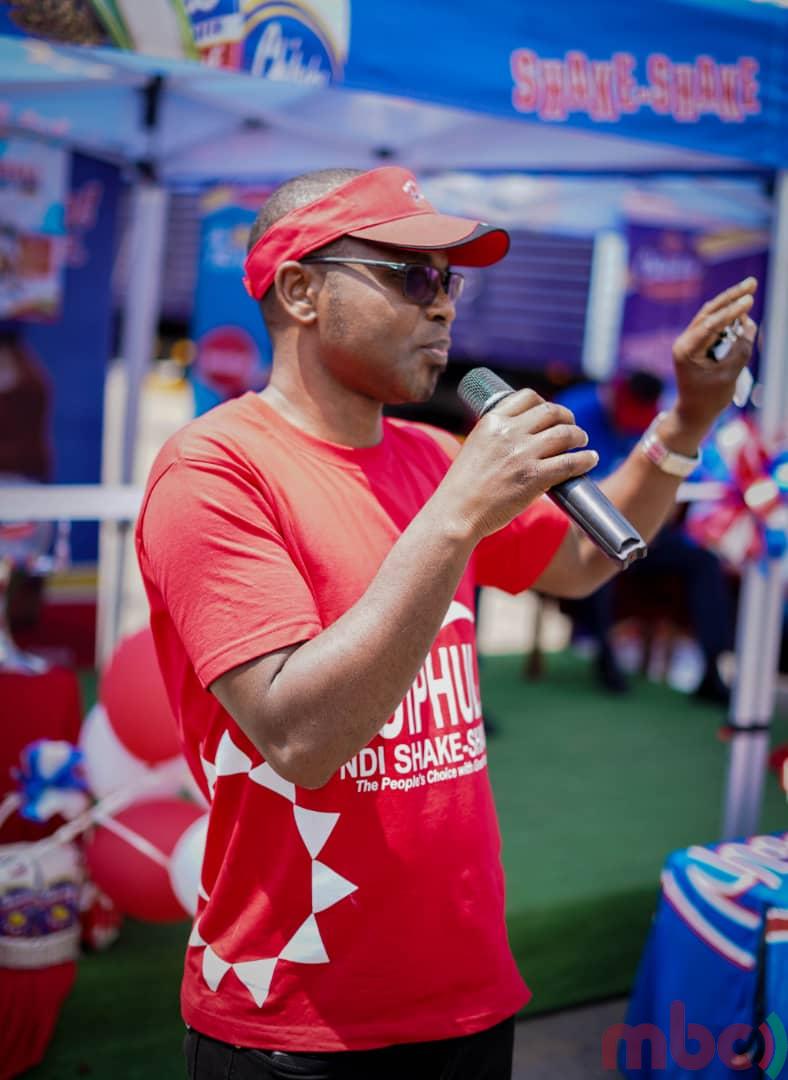 Officials at Chibuku Products Limited, producers of opaque beer in the country are describing the year which is coming to an end as a good year for business.

Marketing Manager at the Company Henry Mbweza told MBC Online that they have sold more volumes of opaque beer raking in millions of Kwachas in the process.

Meanwhile, three imbibers drawn from all the regions of the country stand a chance to become millionaires before the end of the year.

According to the Marketing Manager at Chibuku Products Limited the three will walk away with K2 Million each courtesy of the festive promotion where the company is rewarding its customers during the period. 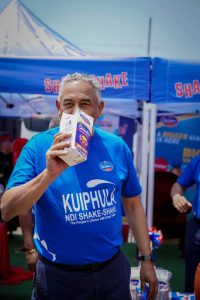 In the 2021/2022 financial year, Government reduced  Excise duty on opaque beer from 30 percent to 10 percent.