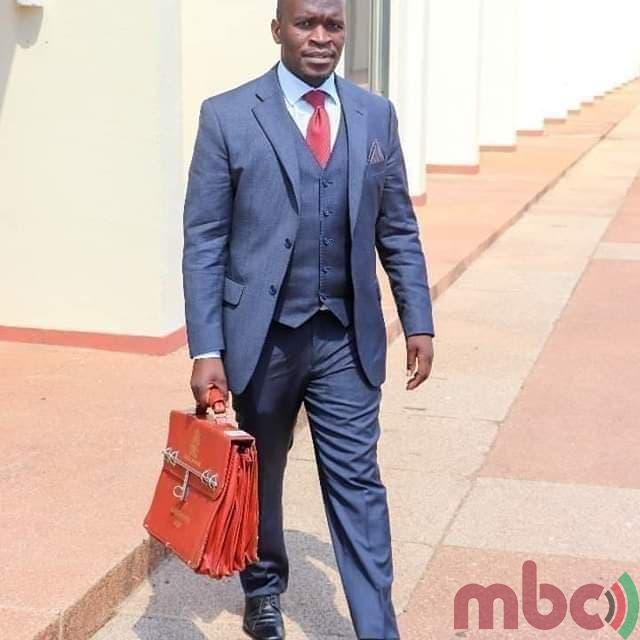 Attorney General Thabo Chakaka Nyirenda has assured the nation that government will recover the K750 million following the 2022/23 fertiliser procurement glitches under the Affordable Inputs Programme.

In an interview with MBC, Chakaka Nyirenda who is leading the recovery of the funds in Germany said the government has engaged an extra gear to have the full amount recovered and currently part of the amount is already remitted into government coffers.

“Necessary paperwork to have the remaining amount recovered has been processed,” said Nyirenda.

Earlier Board Chairperson for Smallholder Farmers Fertilizer Revolving Fund of Malawi (SFFRFM) Marjorie Maluwa Phiri told a joint Parliamentary Committee that police in Germany have arrested a man and seized his assets over his involvement in the K750 million AIP fertiliser procurement saga.