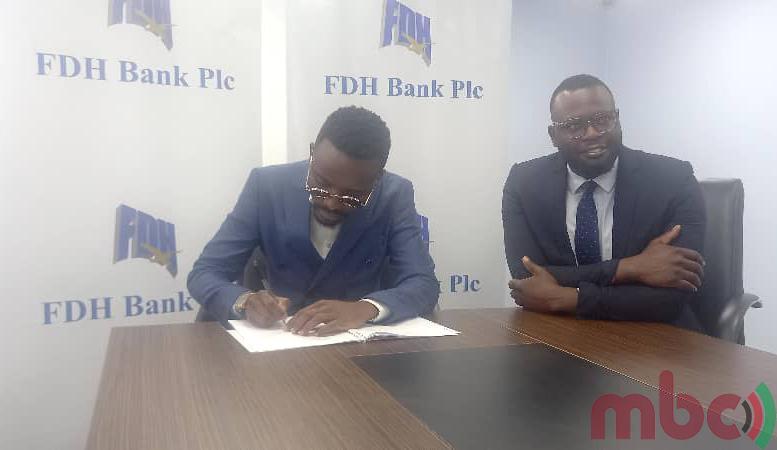 Sealing the deal in Blantyre FDH Group’s Senior Manager for Digital Banking, Yamikani Mbawala said in the new contract they will put much focus on digital banking.

In his remarks, Manager for Namadingo, James Makunje, promised to deliver according to the agreement.

“There is intensive work ahead,” said Makunje.

FDH Bank initially signed the artist in 2020 in a one and half year deal which was worth K20 million but the new contract will span two years.