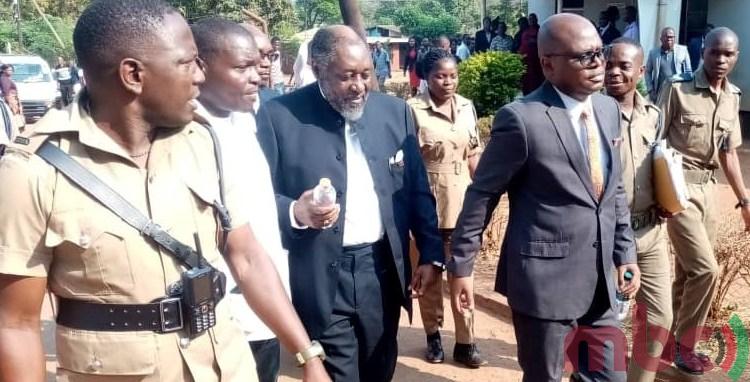 The Lilongwe Chief Magistrate Court has convicted former Minister of Information Henry Mussa and former Director of Information Gideon Munthali after finding them guilty of theft by a person employed in the public service and conspiracy to commit a felony.

The two were arrested in September 2020 in connection with the missing 10 desktop computers and a Genset that were supplied to the ministry by the Malawi Communications Regulatory Authority (MACRA).

In 2019, Malawi Communications Regulatory Authority (MACRA) donated 10 computers and three generators to the Ministry of Information.

The court heard from Munthali that he received the items as Director of Information and he delivered nine computers and one generator to Mussa at his Area 11 house on June 19, 2019.

The other two generators were delivered to the ministry’s offices in Mzuzu and Lilongwe. Munthali kept one computer at his house

In his ruling Judge Chirwa also found Munthali guilty on the charge of theft by a public servant, saying Munthali failed to deliver the items to the Ministry of Information and to account for the items.

Chirwa questioned why Munthali delivered the items to Mussa’s house and one computer to his house yet the items were meant for the Ministry of Information.

The Judge further found Mussa guilty of receiving items suspected to have been stolen.

Currently, the two have been taken to Maula Prison as they await sentencing.